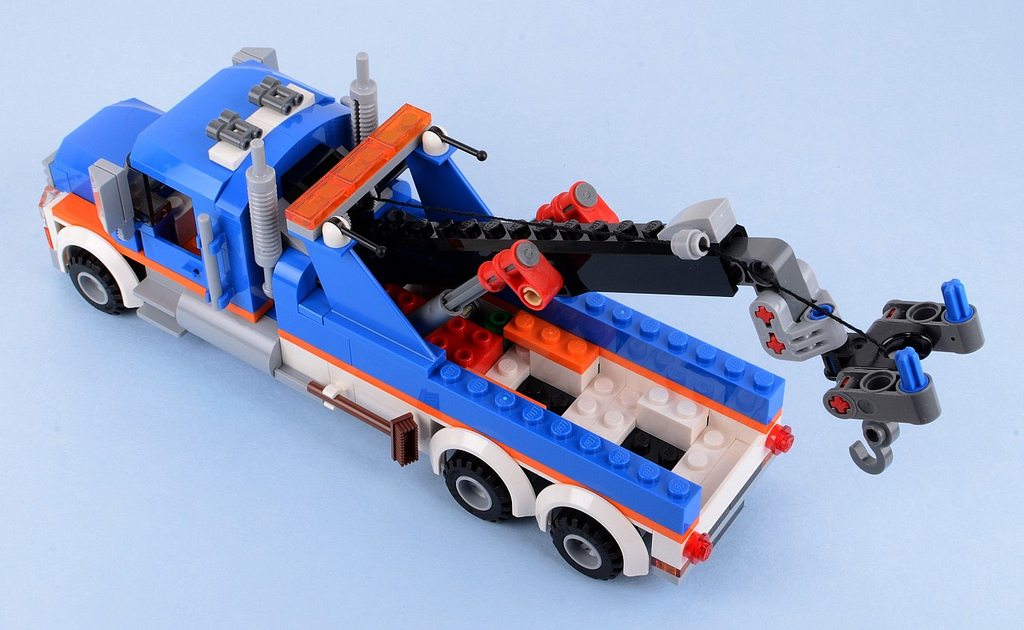 Bill 215 proposed allowing tow truck drivers to use white and blue warning lights to make them more visible to traffic. Drysdale is Transportation critic for the United Conservative Party and says he heard support for the measure from both Minister of Municipal Affairs Shaye Anderson and Minister of Transportation Brian Mason.

“Mason said to me, ‘well maybe I’ll just steal it and make it a government bill,’ and I said, ‘by all means, go ahead.’ I don’t care how it gets done as long as it gets done, so I was hoping to see it on the order paper this fall but so far it’s not there.”

Drysdale brought up the topic in Question Period Monday, and Mason told the gallery the province was looking into how changes to Saskatchewan’s legislation have gone. Blue and amber lights have been allowed since last year.

“Hopefully we don’t have to wait for somebody to die before we get it done,” Drysdale adds.

The spring sitting of the legislature will be Drysdale’s last, as he will not be running for reelection. With an election looming, he admits he’d like to see an announcement to build the new Beaverlodge Hospital before then.

“We’ll wait and see, I guess. I’m hopeful; that’s my last project I’d like to see done. I still say it will get done one of these days but I hope they can announce it sooner than later.”

Beaverlodge’s hospital opened in 1956 and is the oldest Alberta Health Services-owned and operated health facility in the province. A replacement is not on the government’s list of capital priorities but is considered a potential major capital project for the future.

Otherwise, Drysdale expects the fall sitting to be a fairly calm one, although he laments that he’s already seeing negative politics and campaigning well in advance of the provincial election. Part of that is the recent scrutiny of UCP members like one who compared the pride flag to swastikas.

“When you have a big party like the UCP, you get extremism on both sides; I’m sure even the NDP have extremists on both sides of their party. Because one guy says something that’s really offside from our party views and our leader views, you can’t condemn the leader of the party over that.”

If an offending member is involved in the party, then Drysdale supports their removal, but he maintains it’s impossible to scrutinize all 130,000 members. He also admits that with his retirement just months away, he happy to sit out the negative campaigning.

“I’ll just want to get through to the end here with dignity and respect.”