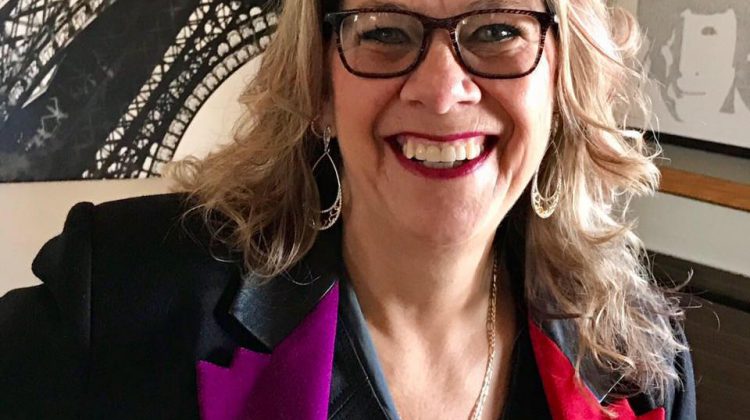 The president of the Sexsmith Chamber of Commerce is looking to take on a different leadership position. Jacqueline Jensen is in the running for the mayorship of the town.

Jensen moved to Sexsmith with her family in 2011 and says she immediately fell in love with the community. She has spent three terms on the chamber board and previously considered running for mayor.

“When the mayor passed away my husband and I sat down and revisited that conversation about running for mayor. I said, ‘you know it’s a four year commitment,’ and he said, ‘well, I think you’d make a good mayor, so let’s go for it.'”

Former mayor Claude Lagace passed away on September 29, 2018 at the age of 66. His death has prompted a byelection to fill his vacant seat. Two councillor positions are also open, as councillors Ian Penner and Kate Potter have both resigned in order to run for the mayorship as well.

Outside of her position with the chamber, Jensen is also on Sexsmith’s Economic Development Committee and owns Blinds by Jacqueline, a window covering and design company. She argues her experience would help further develop the community.

“I’ve already started making connections to do that,” she explains. “I know some builders, so that kind of helps because I work in that industry.”

“I’ve built a lot of businesses from the ground up and they’re still thriving to this day, so I’ve got those skills,” she adds. “Running for mayor is like building another business because I have to get the people to trust me.”

Nomination day will be November 19th, with Sexsmith residents heading to the polls on December 17th. That’s Jensen’s birthday, and she hopes voters will give her the present of their support.

“I’m a loyal, hard worker and I’m willing to learn where need be, so I think I’d be the right person for the job.”