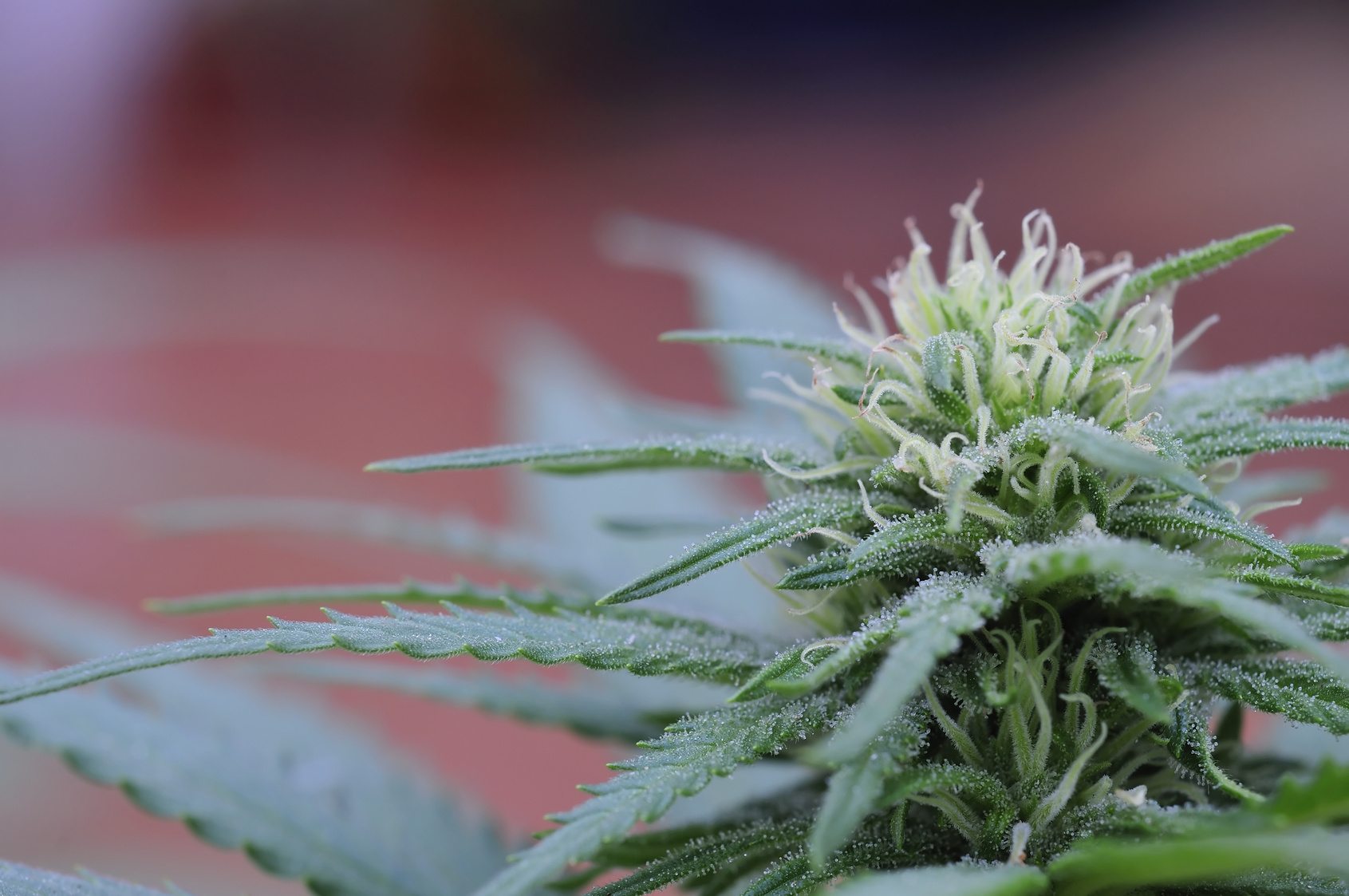 Cannabis users in Sexsmith will have to keep it private. Like many other municipalities in Alberta, the town has decided to ban smoking in public places.

“There were some council members that were interested in having some places where it was allowed,” says CAO Rachel Wueschner, “but at the end, the consensus was not to have it except on private property.”

Any medical marijuana users are exempt from the bylaw.

The Town of Sexsmith will also be requiring anyone wanting to grow their own pot plants to get a permit from town hall. As of legalization day, Albertans will be allowed to grow up to four plants per household.

“Citizens would need to come in and register for a permit, same as they would for a dog licence or a fire pit permit,” Wueschner explains.

Alberta Gaming Liquor and Cannabis says it has received one application from a potential cannabis retailer in Sexsmith, and there are four amendments to the town’s Land Use Bylaw for cannabis retail stores on the agenda for Monday’s council meeting. Wueschner says shops will be allowed in any business district but will be considered part of a Direct Control District.

“This is a district that gets approved by the whole of council and not just a development authority; that’s how that’s different from the other land districts that we have. It will only be cannabis-related districts.”

Stores will also have to be at least 150 metres away from each other. The town had previously been looking at only allowing two retailers, but scrapped that idea.

“This year is almost over and they would be required to renew their licence in January. There’s a good chance nobody will even take advantage of that because it will depend on how much time it takes them to get all their paperwork in place.”

Recreational cannabis becomes legal in Canada on October 17th. The AGLC has so far issued 17 interim licences to 17 retailers in Alberta, but none are in northern Alberta. Online sales run by the province will be available that day.