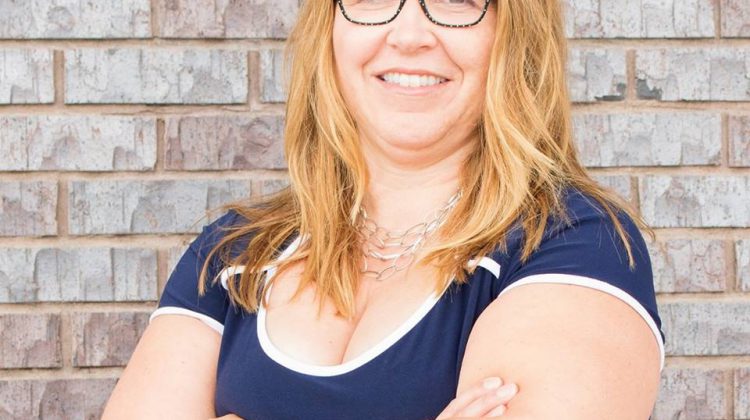 A local businesswoman wants to be the United Conservative Party’s candidate in the new Grande Prairie riding. Tim Hortons franchise owner Tracy Allard is one of two people up for nomination so far.

Allard saw the move to merge the former Wildrose and Progressive Conservative parties as a critical one for Alberta conservatives. She hopes to further ensure their voice is heard.

“When we moved to Alberta 21 years ago – my husband and I – we came to a land that was open for business and if you wanted to work hard there were so many opportunities here. I believe that those are drying up; I believe that we’re overtaxed, and I’m concerned about that.”

On top of 25 years of business experience, Allard has a Bachelor of Commerce Degree and a Certificate of Disability Management. She believes that makes her a well-rounded political candidate.

“I think it’s important to bring a voice that brings common sense to the table, that has some experience working in business, working in the financial world and also has that other side of things where I understand the challenges that people face that maybe aren’t doing well.”

Allard says she has previously piloted some programs to help people get back to work when she was employed at a mill in Prince Rupert, B.C. Corporately, she and her husband are supporters of the Grande Prairie Regional Hospital Foundation and several other non-profits and events in the region.

If successful in getting the party’s nomination, Allard would be under the leadership of UCP leader Jason Kenney. She says she feels good about the direction the party is going.

“I know that nothing’s perfect,” she admits. “The longer I get to know Jason Kenney and work with Jason Kenney just as a supporter, the more respect I have for him. Whether you are a huge fan or not, he certainly is a hardworking individual, he’s talking to the grassroots, he’s out there concerned about what people think.”

The first thing she’d like to tackle is getting rid of the province’s debt, in part by finding more markets for its oil. She also has concerns about student performance in math and science and healthcare wait times.

Allard is so far up against Grande Prairie Public School District chair John Lehners for the nomination.