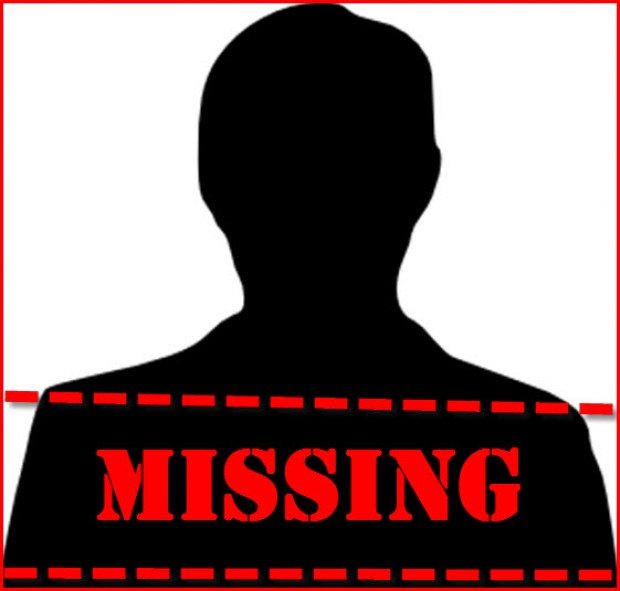 A man who hasn’t been in touch with family for eight years has been reported missing. A family member in B.C. told RCMP 35 year old Brendan Billyeald hasn’t been in contact with her since 2010.

An investigation has found that Billyeald was last seen in Grande Prairie in 2013, and has been in touch with other people as recently as 2015. Police say he may be in the Quesnel, B.C. area.

The missing man is described as white, 5’8″ and 170 pounds with brown hair and blue eyes. There’s concern for his wellbeing and RCMP ask anyone with information on his whereabouts to contact the detachment or Crime Stoppers. No photo is available.