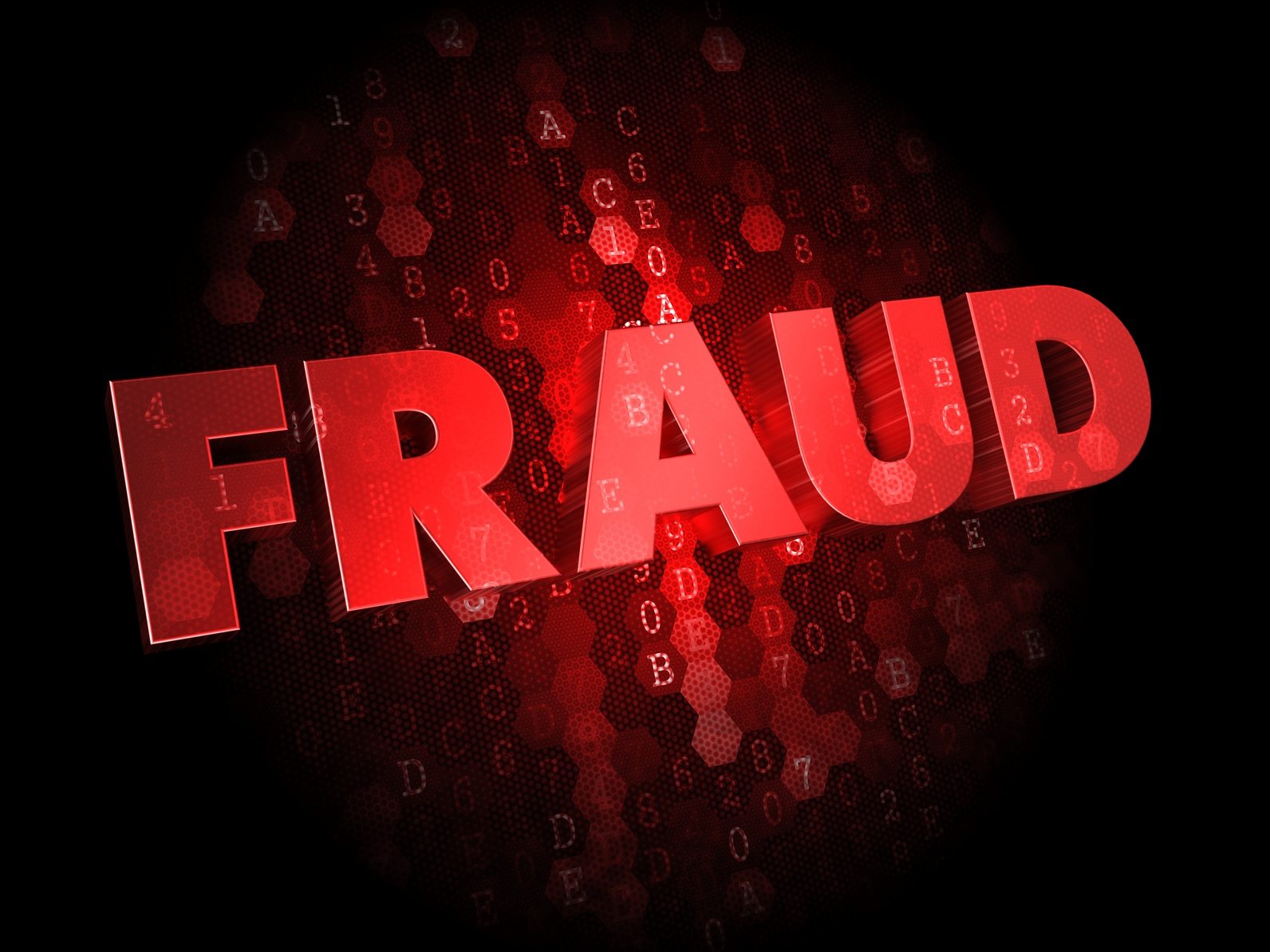 A man with clients in Grande Prairie has been criminally charged for allegedly defrauding investors of roughly half a million dollars. David Del Bianco of Calgary is facing charges of fraud and money laundering, based on a investigation by a joint task force.

The Alberta Securities Commission and the RCMP have accused Del Bianco of fraudulently collecting the money from more than 40 different investors between March 2010 and December 2014. ASC communications manager Hilary McMeekin confirms some of the investors impacted are located in Grande Prairie and Peace River.

Del Bianco is set to appear in court in Calgary on May 16th. However, the Calgary man has previously been in trouble with the securities commission.

He wasn’t allowed to trade or use exemptions under Alberta securities laws from 2008 to 2017, after he was found guilty of failing to comply with another ASC decision. He had been prohibited from trading securities and from becoming or acting as a director or officer of any issuer for a period of four years, but acted as a director of the following eight corporations between 2003 and 2005.

A cease trade order was also issued in 2007 after Del Bianco allegedly sold and tried to sell securities of Equal Rights Legal Defence Alliance Inc. to people in Sylvan Lake. That was later set aside.