Local research on the mental health needs of teens is being showcased in Ottawa next week. Grande Prairie Regional College students Anwar Tuhl and Demica Pusch have spent the past year looking into the issues high school students are facing, and whether they are getting help for them.

They surveyed nearly 1,150 students at two undisclosed high schools in Grande Prairie. From that, they found 82 per cent reported experiencing at least one mental health issue like a mental disorder (62 per cent), bullying (52 per cent), substance abuse (42 per cent), and suicidal thoughts or tendancies (34 per cent).

Of those who reported experiencing an issue, 16 per cent said they were seeking help. Pusch argues that number is low, and she hopes their findings will help shed light on some of the barriers youth are facing.

“Hopefully these barriers can be overcome or minimized so that more students are seeking help. We also live in such a remote community that wait times are up to three months to get help, school is really the first base of contact for the students when they’re seeking help.”

The psychology students also surveyed 44 teachers on what they see that prevents their students from getting help. Between the youth and their supervisors, 86 per cent see at least one barrier. Those include fear of being judged, the school counsellor being their teacher, and not knowing counselling services are available.

While some solutions will take longer to reach, Tuhl believes some could be fixed right away. Those include students not knowing where to start and teachers getting the proper training to help those who come to them.

“Let’s have more meetings and more posters about counselling services. It’s as simple as having a private place or having more than one counsellor that other people can identify with… anybody that can help can be helpful.”

Another notable statistic from the research is that students who don’t identify as male or female reported using nearly three times as many types of substances than male and female students. 71 of the 1,149 students surveyed consider themselves non-binary.

Pusch and Tuhl will be presenting their work at the Colleges and Institutes Canada Student Innovation Showcase on Parliament Hill on February 12th. Their research was funded by a $5,000 Social Sciences and Humanities Research Council grant through GPRC.

Following their trip, they will work on a research paper in the hopes of getting it published in scientific journals. Tuhl says they’ll also be giving it to the schools involved in the study and anyone else interested in using the results.

“I want to hold people responsible to make these changes with us, because we want to put programs in place to help these students and we want to make sure that we’re providing the best service, no matter where it is.”

Both Tuhl and Pusch also work at Odyssey House, the women’s shelter in Grande Prairie. 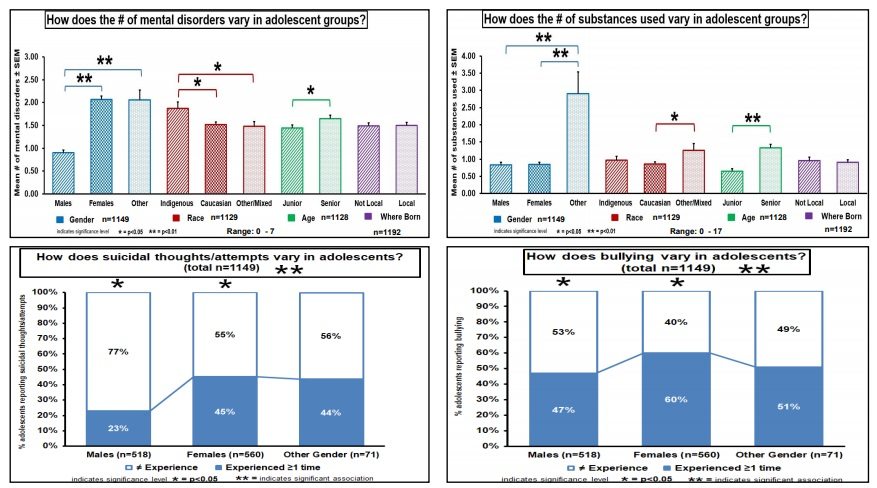 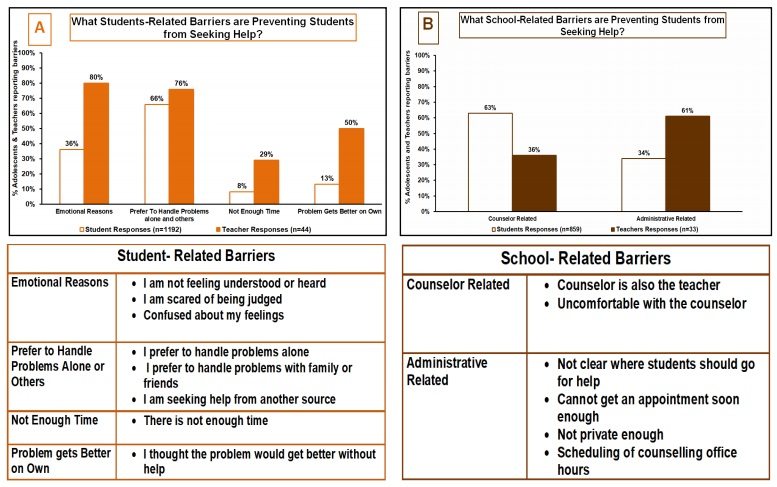