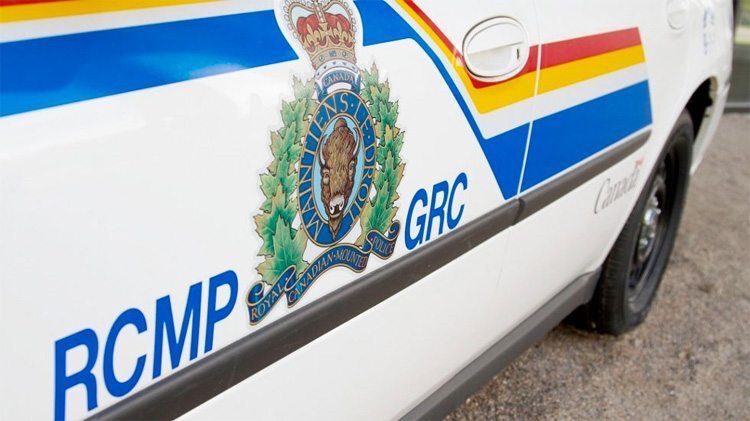 RCMP say that an unknown male attempted to break in to a residence in the Crystal Heights area. Around 7:30 p.m. last Wednesday RCMP responded after someone knocked at the front and back door of the home at 88 Street and 113 Avenue.

The suspect then tried to kick the door open before fleeing the scene. The home owners, who were home at the time, saw the man leave the scene in a light coloured 1999/2002 GMC or Chevrolet truck with a right burnt out tail lamp. Police are looking for a Caucasian male standing 6’4” with medium build and brown hair.

Nothing was taken from the residence and no one was injured. Police also say it does not appear the home was specifically targeted. Anyone with information is asked to contact RCMP or Crime Stoppers.