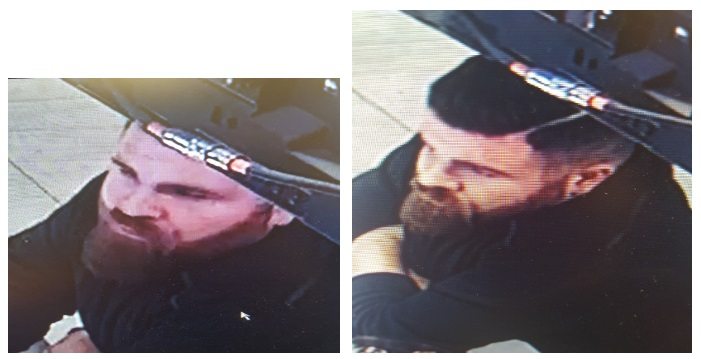 UPDATE: RCMP say a suspect has been identified and found. The vehicle has also been located.

Fort St. John RCMP are on the hunt for a carjacking suspect. Officers were called to the parking lot of the McDonald’s on Alaska Road North around 9:45 p.m. Friday night.

Police say one person of a group was parked in a truck waiting for their coworkers to come out of the restaurant when a man got inside and tried to drive off. The passenger tried to stop him from stealing the vehicle, and was assaulted.

They were able to get out of the truck without getting hurt, and the suspect drove away. They were in a 2010 white Ford F-150 with B.C. licence plate KJ 1718.

The suspect is described as Caucasian, between 30 and 35 year old with a full beard. He was wearing dark coloured clothing.

Anyone who sees the stolen truck or could identify the carjacker is asked to contact RCMP or Crime Stoppers.