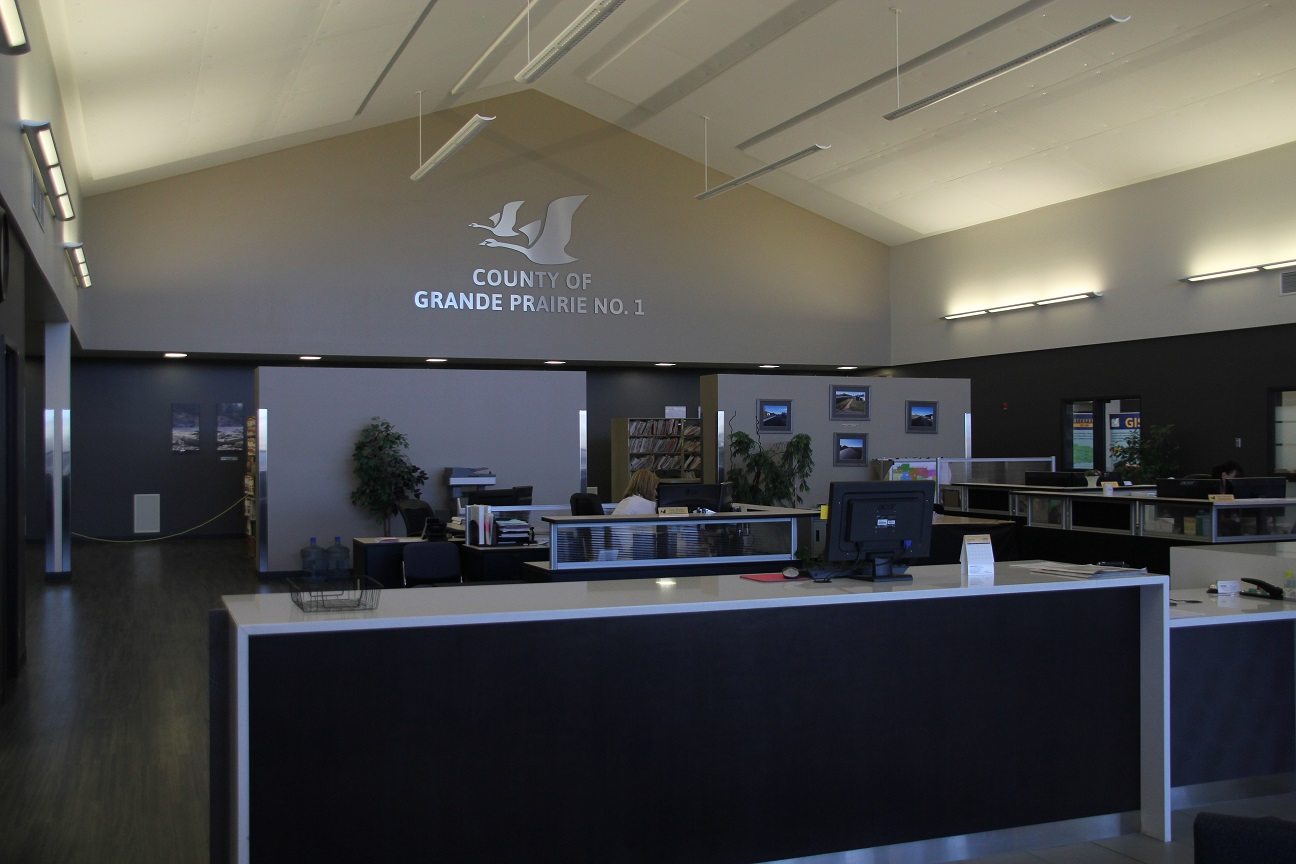 County of Grande Prairie council has approved an interim budget for 2018. It won’t be finalized until the spring, after the Alberta government releases its budget and the County can confirm how much revenue it will receive and how much its share of the provincial education requisition will be.

Reeve Leanne Beaupre says there’s no increase to the mill rate in the interim budget, and she hopes it stays that way.

Budget 2018 again places a big focus on road and bridge projects, which take up nearly 75 per cent of the $67.7 million capital costs. All the rain last spring was tough on them, and Beaupre says she knows their maintenance is a big priority for residents.

“In the discussions that councillors had when they were out campaigning this past fall, roads and bridges still remain a huge concern for a lot of the rate payers in the area, especially with the increased activity that we’ve seen recently.”

Another major capital project is the new fire station in the hamlet of La Glace. $1.57 million has been set aside to get construction going in 2018. $300,000 has also been earmarked for a new water tender for the Sexsmith Fire Department, $30,000 to replace the roof of the Bezanson Fire Hall, and $75,000 for a new radio communications system for Regional Fire and Enforcement Services.

Overall, the budget is pegged at $147 million, with $79.3 million going to general operations. $3.9 million is going out in recreation, community, and culture grants, $510,000 in grants for public libraries, and $442,000 in Family and Community Support Services grant programs.

“Those programs are really the bread and butter of some of our quality of life events that we have; it’s keeping our communities strong by investing in those programs as well.”

Also included in next year’s budget is $30,000 for four portable dugouts for the new softball diamonds at the Crosslink County Sportsplex.

As for rates, utility fees for water and sewage/wastewater will go up by three per cent for an average customer in Bezanson, La Glace, Teepee Creek, and Valhalla. The fee to surrender an animal to the Grande Prairie Regional Animal Pound will increase from $100 to $150, and there’s a new $100 fee to renew a development permit.