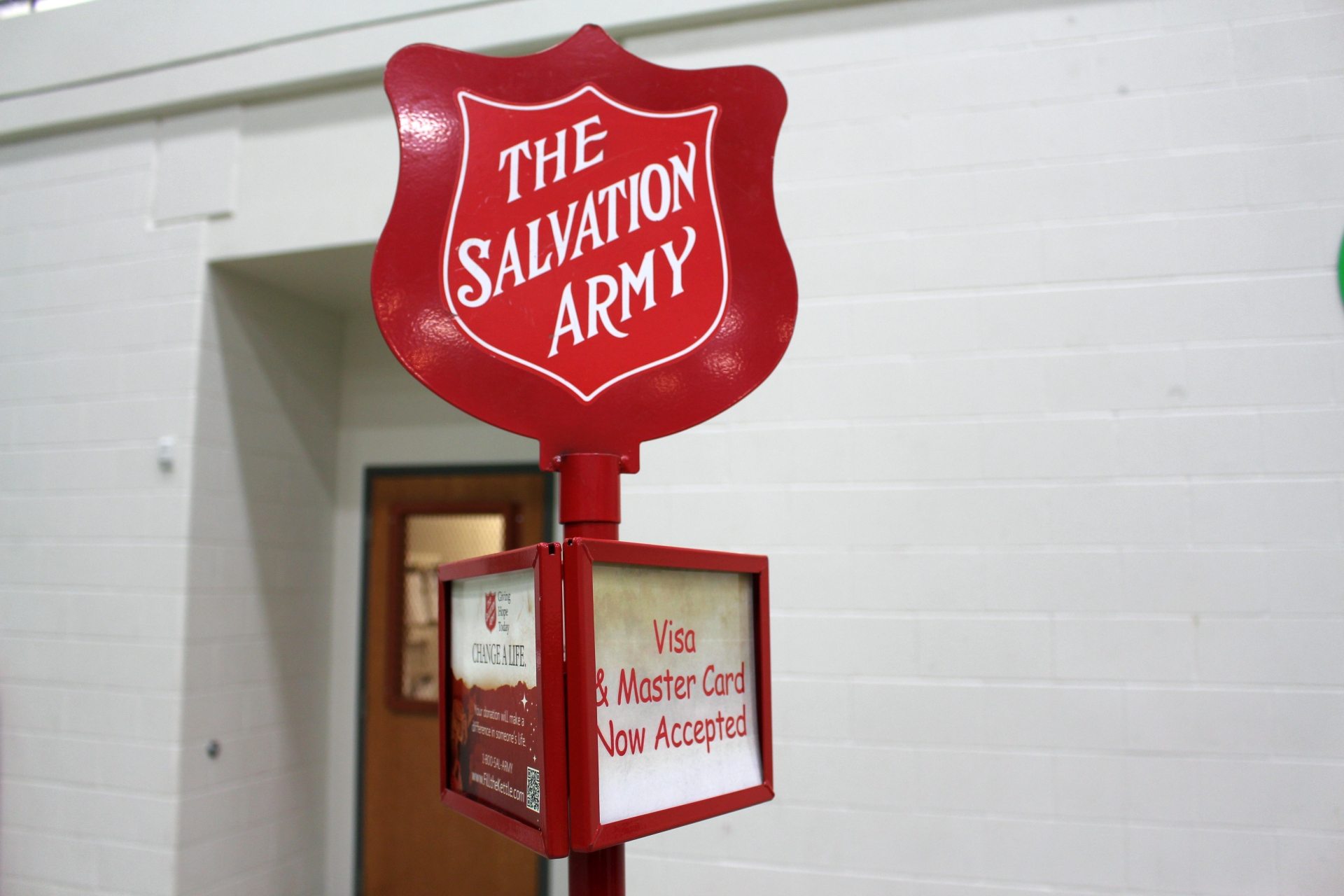 The Salvation Army kettle campaign in Grande Prairie is $10,000 behind where they were at this time last year. Lieutenant Peter Kim says things are extra challenging as they increased their campaign fundraising goal this year.

“We’ve actually seen a spike in the number of people who are needing hampers already and it’s only November. So, we are looking for a lot of help this year.”

So far there have been more than 500 requests made for hampers and that number is expected to increase as the holidays get closer. Kim says compared to previous years, that number is well beyond where they usually are at this time in the campaign. He adds says cash donations are the best option.

“The five weeks of this year that we do the campaign actually runs our entire year’s worth of services. So this is a very, very important time for us and we’re hoping the community will be able to step up.”

Kim says the kettle donations are great, but the mailers are another way for people to donate larger sums and receive a tax receipt. Donations of toys and giftcards will be accepted at the Food Bank through out the campaign. For the first time Lt. Kim says the families they are helping will be able to choose the toys that will end up in the hamper for their children.

“Rather than us just giving a toy that we have chosen, it adds a little element of dignity to an already tough situation in their lives, and kids know the difference between My Little Pony and Barbie.”