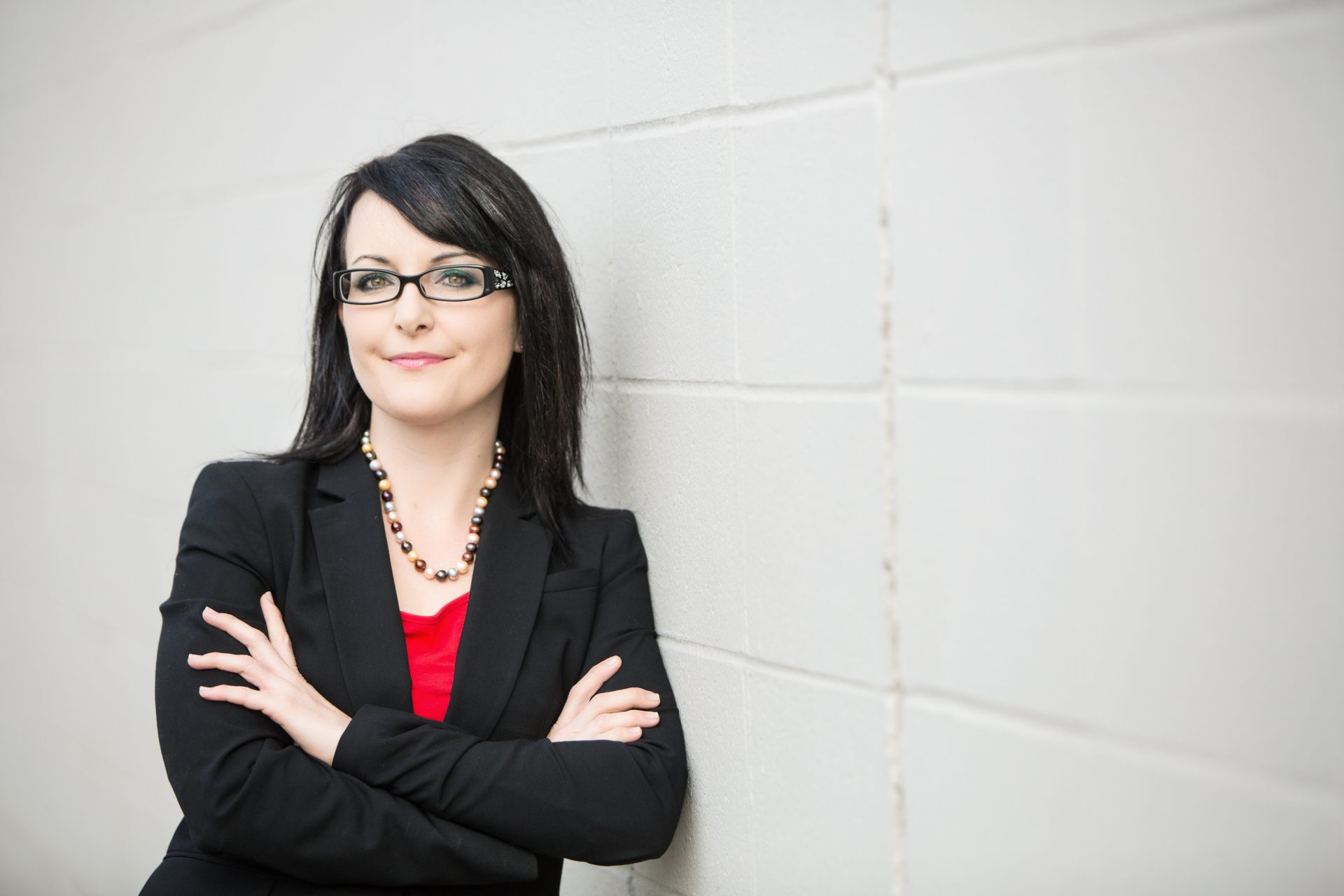 Logan has worked for the past five years in the Director of Financial Services role at the college and has been acting as an interim VP Administration since May. She attended GPRC in 2000 and went on to complete a Bachelor of Commerce degree at Dalhousie University and received her Chartered Accountant designation after that.

“[It] attracted interest from around the world [and] the best candidate is a GPRC alumna from our region and already part of the GPRC community. We involved staff and faculty in the selection process and their support and confidence in Angie to lead GPRC into the future was key in making the decision.”

Logan is also active in the community. She is involved with Nighthawk Year-Round Adventure Park and the Mighty Peace Youth Society.