City of Grande Prairie shifting to Priority Based Budgeting 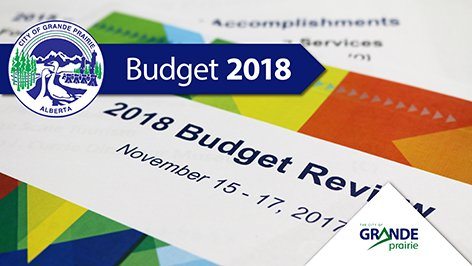 The city of Grande Prairie is taking a cutting edge approach to their budget by implementing a Priority Based Budgeting system. The city has teamed up with Resource Exploration, also known as Resource X, to try the new approach.

Co-founder and CEO Chris Fabian says it’s a practical analysis of a community and their needs along with the dollars they have to use and how that aligns with their overall wants. He adds the system has been used successfully by Strathcona County, just outside Edmonton, for the past two years.

“They lowered taxes. That was their decision as an end product of all of their work. They said well, here are programs that we are funding that we really don’t need to do anymore so we are going to stop doing those programs.”

While Fabian says lower tax rates aren’t always the outcome, it leads to maximizing the dollars that are spent. It can also improve the quality of programming.

“What most of our communities do is they say ok, if we are going to free up resources we could give them back to citizens or we could reallocate them to improve current services that are a high priority or start new programs that the government is unable to start today.”

Fabian says this also allows communities and municipalities to be more responsive to environmental or economic changes.

“Many of the communities who we started to work with in the early days back in 2008 and 2009, they were implementing priority based budgeting because the economic climate was so unhealthy. Many organizations had to cut the budget.”

PBB also lets any elected official or manager look at the organization as a whole and see exactly how resources are being used.