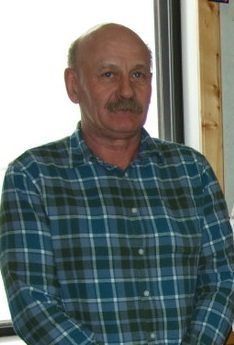 UPDATE: Norman Patrick Ross has been located safe and unharmed.

A man missing in the central Alberta area has ties to the Peace country. RCMP say Norman Patrick Ross was last seen by a friend on August 7, 2017 on his way from Wetaskiwin to Camrose. He has not been heard from since.

The 63 year old is described as 5’5″, 150 pounds and bald with grey hair on the sides of his head. He also has a moustache and most often wears western style plaid shirts and blue jeans.

There’s concern for his wellbeing and anyone with information on his whereabouts is asked to contact Wetaskiwin RCMP or Crime Stoppers.