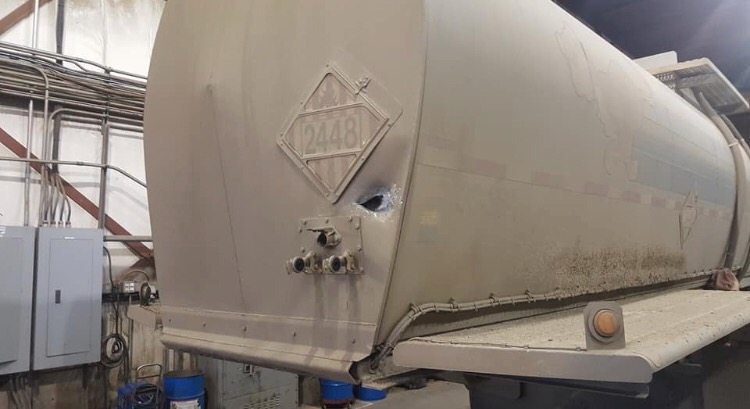 After identifying a suspect vehicle over the weekend RCMP are now confirming there have been three separate shootings on Highway 40. According to police there was no specific reason the vehicles were targeted. All of the targeted vehicles have been travelling southbound while the suspect vehicle is travelling in the northbound lanes.

The first incident took place about 45 km south of Grands Prairie. RCMP have not confirmed the location of the other two shootings.

If you have any information you are asked to contact the RCMP or Crime Stoppers﻿  anonymously.