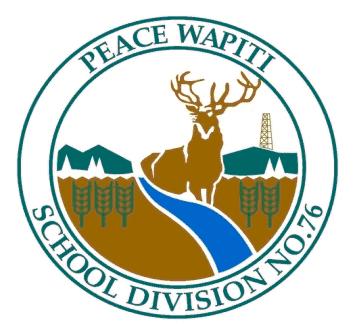 AHS has confirmed a case of pertussis, also know as whooping cough, at Beaverlodge Elementary. Public Health Staff are warning parents to watch for a persistent cough or coughing spasms. Coughing spasms can also be accompanied by a “whoop” sound and can be more persistent at night. The coughing can also lead to the child throwing up.

AHS says if your child has or develops any of these symptoms in the next two weeks you are advised to take them to the doctor as soon as possible. If your child received a letter from their school confirming their exposure you are also advised to show that to the doctor.

Once a child has been diagnosed with pertussis by a physician they will be told to avoid exposing others. This means children should be kept home from school and any other public settings until they have been taking their medication for at least 5 days.

Whooping cough is a “vaccine-preventable disease” according to AHS. They recommend anyone who has not been immunized to contact their local public health office to make an appointment.