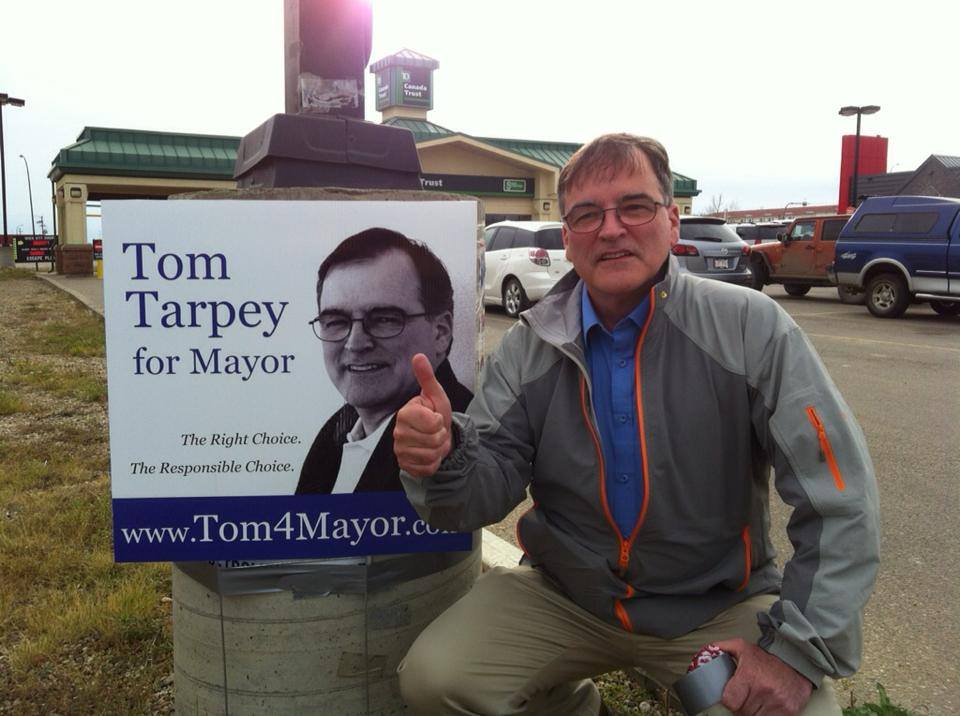 Tom Tarpey will stay on as mayor of Peace River. He received 58 per cent of the vote in Monday’s municipal election, and will serve a second term. Sherry Hilton was the runner up, followed by Jami Paras.

The initial results released by the Town of Peace River were incorrect as the numbers from one tally form weren’t included. The difference meant Needham was elected and former councillor Rod Burr was not. The results will become official on Friday.