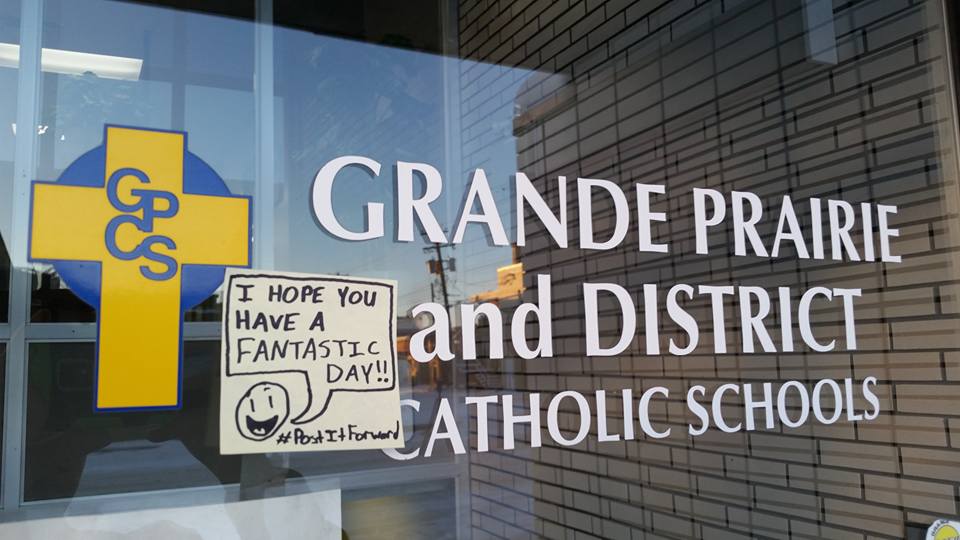 Grande Prairie and District Catholic Schools has found a trustee for Ward 3. Incumbent Jody Fingerhut will represent Fairview again, after no one else stepped up on nomination day.

Congratulations to Jody Lynn Fingerhut on her Ward 3 acclimation today! Thank you for your continued service.

Fingerhut was acclaimed Wednesday, and joins Ward 2 trustee Jamie Schoorlemmer, who was officially acclaimed Tuesday. A meet and greet will be held after mass at St. Joseph Parish on Saturday, September 30 and Sunday, October 1. An open house will also be held Thursday, October 5 at the Tranquille Hall starting at 6:30 p.m.

An election is still needed to determine the other five board trustees for Ward 1. In the running are incumbents Alyeska Silvester-Degan and Michael Ouelette, along with newcomers Stacey Twerdochlib, Keith Redl, Michelle Boisvert, Daniel Jodoin, Jennifer Adams-Hessel, Michael Popek, Jason Gunther, and Tina McLean. Voting day is October 16th.