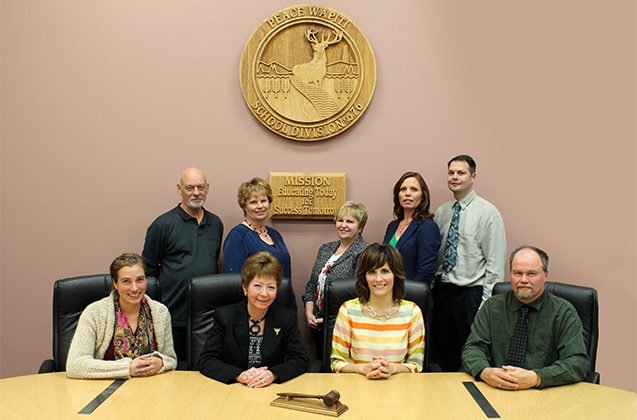 Nominations are still needed for a trustee to represent Beaverlodge and Elmworth on the Peace Wapiti School Division board. No one stepped forward to seek Ward 3 on nomination day, September 18th, according to the unofficial candidate list.

Nominations will stay open from 10 a.m. to noon at PWSD’s central office for the next five days or until noon on the day a nomination is received. Richard Lappenbush previously was the Ward 3 trustee.

Six out of the nine wards have had their trustees acclaimed. Kari Scheers replaces Stacey Pelland in Ward 1 (Eaglesham, Woking Rycroft), while the rest of the acclaimed trustees were on the board last year.

An election will need to be held to determine the trustees for Ward 5 (Grande Prairie West, Wembley) and Ward 7 (Grande Prairie East, Grovedale). In Ward 5, incumbent Wendy Kelm is running against Cameron Donald. In Ward 7, incumbent Stefanie Clarke is up against Stephanie Zee Fehler and Lynda Miller. Voting day is Monday, October 16, 2017.