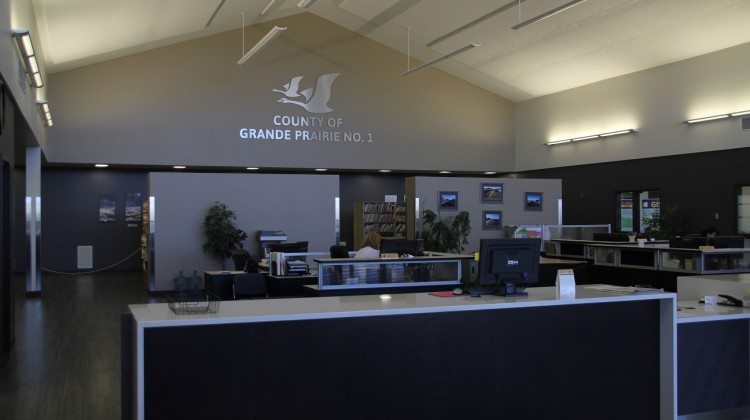 Nomination day for the 2017 municipal election is fast approaching, and the County of Grande Prairie is encouraging all residents to consider running for Area Councillor. There are nine electoral divisions in the County, and each elects a representative.

“Although being a Councillor for the County is a large responsibility,” says CAO Bill Rogan, “the role is extremely
rewarding as you are able make a big difference and help shape the future of your community.”

Councillors have a term of four years, and they’re responsible for giving direction on policies and programs. They take part in council meetings and sit on committees, while also attending local events and talking with residents and stakeholders.

“The best way to learn about the role is by spending time reading council agendas and minutes, by talking to current members of council, and by sitting in on some council meetings,” adds Rogan.

In order to be eligible, people have to be at least 18 years old and have lived in their electoral division for six months. They must also register before they can take any campaign contributions.

The municipal election will be held on October 16, 2017, and nomination day is September 18th. Forms must be handed in to the returning officer at the County’s administration building between 10 a.m. and 12 p.m. Information and nomination packages can be picked up at the same location ahead of time, or online.

Once elected, the councillors will vote to appoint a Reeve and Deputy Reeve.