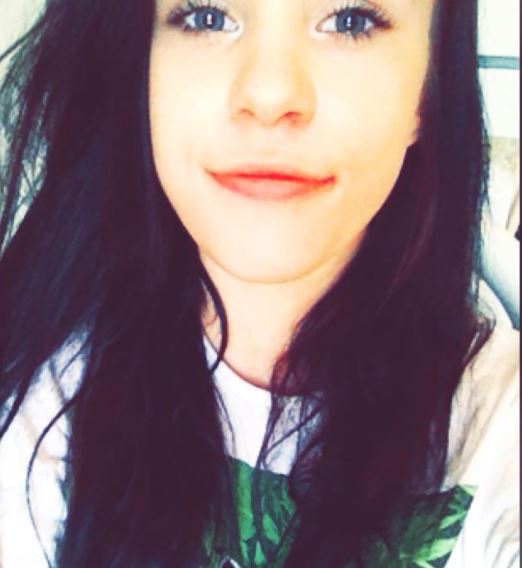 Madison is described as Caucasian, 5’8″ and 130 pounds. She has black hair, brown eyes, and was last seen wearing grey pants, a white shirt and black boots.

Police say there’s concern for the teen’s wellbeing. Anyone with information on her whereabouts is asked to contact the Grande Prairie RCMP or Crime Stoppers. 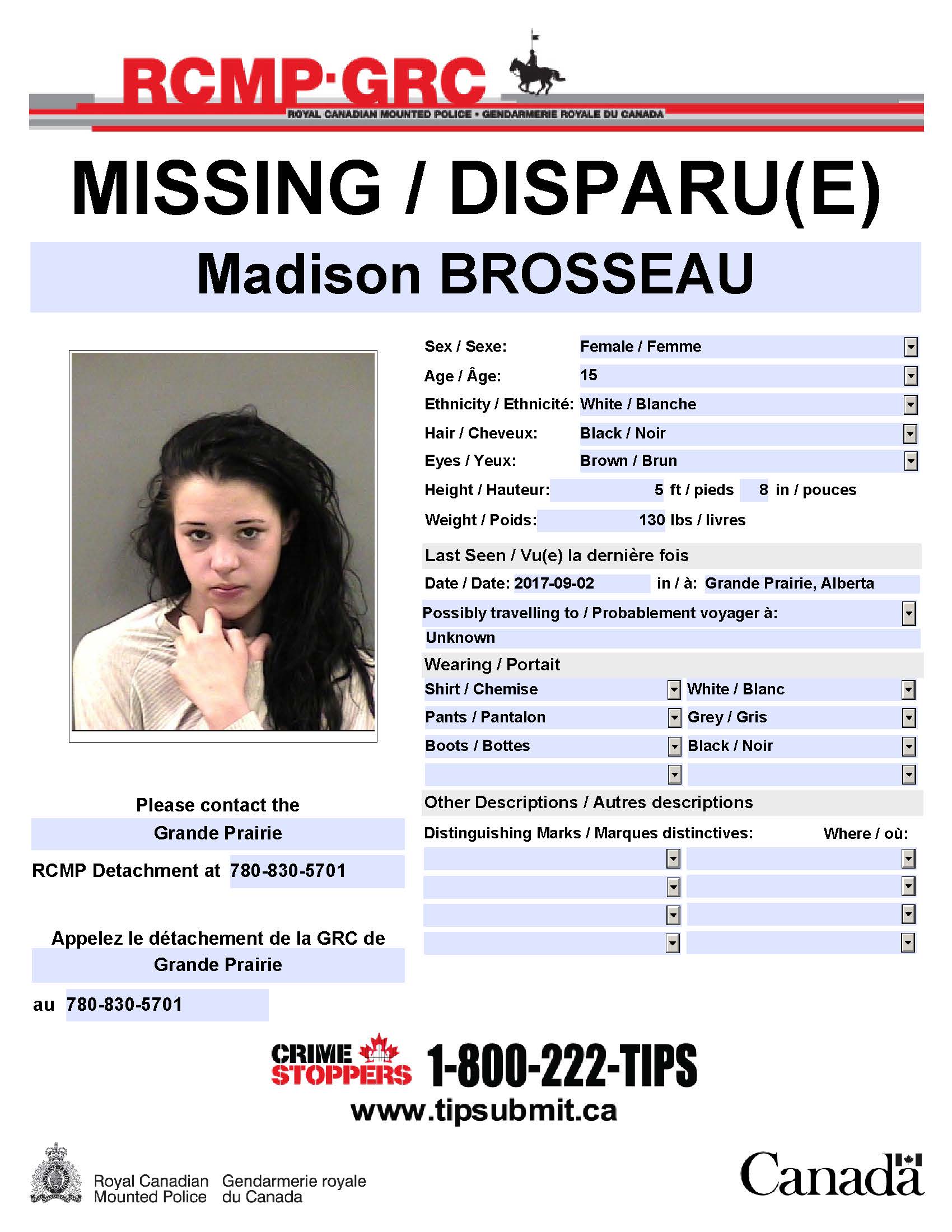