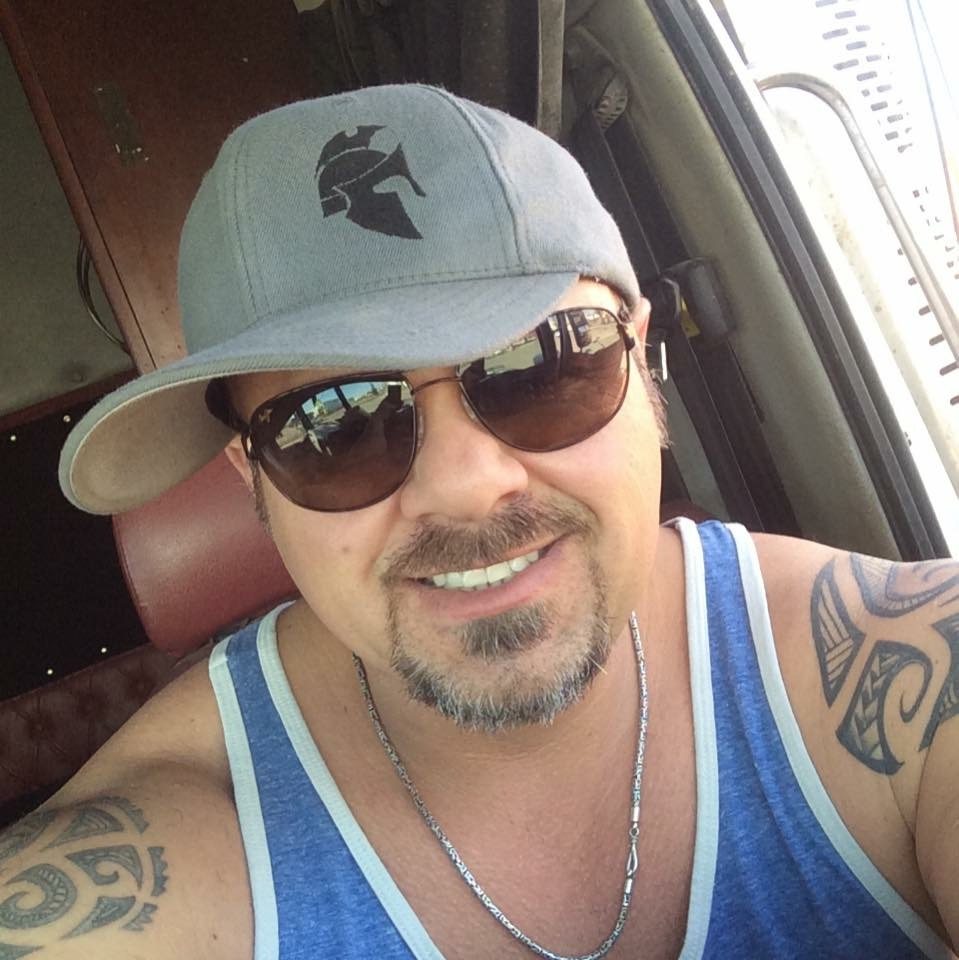 A Grande Prairie man has gone missing from Hinton. 42 year old Joey Douglas Kuroaka was reported missing by his father on July 23rd and was last seen in the west-central Alberta town.

Kuroaka is described as Caucasian, roughly 5’7″ and 220 pounds. He has brown hair and brown eyes.

Police say they’re worried for his safety and are asking anyone with information on his whereabouts to contact their local RCMP detachment or Crime Stoppers.