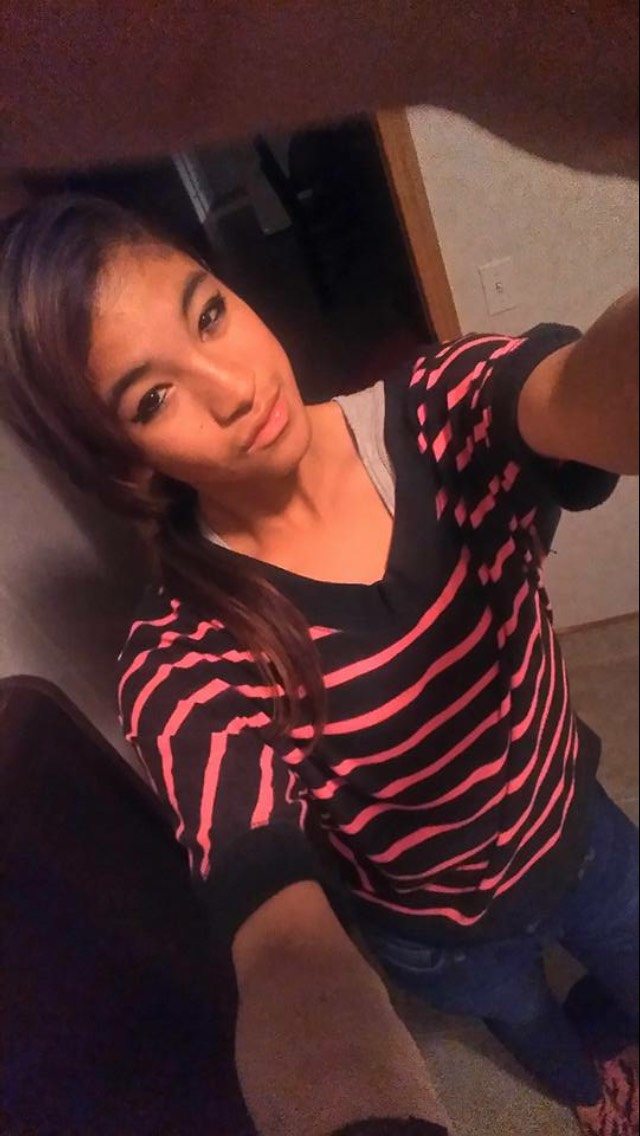 Noskiye is described as aboriginal with black hair and brown eyes. She is around 5’9″ tall and she weighs around 120 lbs. She was last seen wearing black pants.

There is general concern for her well-being and RCMP would like to speak with her as soon as possible. Contact Crime Stoppers or the detachment if you know more about her whereabouts.