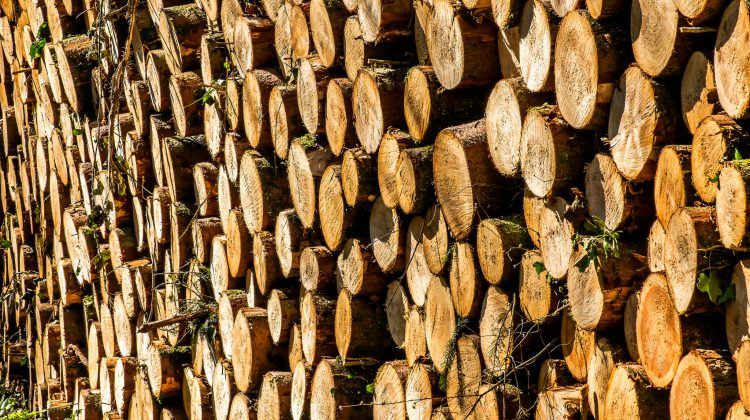 “This is the fifth time since 1982 that the US has claimed unfair trading practices by Canadian producers, and each time our practices have been found by independent tribunals to be fair. We will continue to work closely with the Government of Canada and the Government of Alberta to defend industry and government practices and oppose these duties. Unfortunately, it is likely to be a lengthy and costly process, but we are confident that we will be vindicated.”

When added to the previous duties announced in April, the council says the total is now between 26.75 and 30.88 per cent.

Grande Prairie – Mackenzie MP Chris Warkentin is again being vocal with his criticism of the federal government for not being able to negotiate a new softwood lumber agreement.

“Canadian forestry workers deserve stability and predictability from their government. The lack of action by the current Liberal government has put whole communities that rely on the lumber industry at risk.”

He’s pushing the Liberal government to take further action to sign a deal that will stabilize the forestry sector.

“We want to see an agreement that will stabilize the forestry sector in every region of Canada which means access to the U.S. should be our number one priority.”