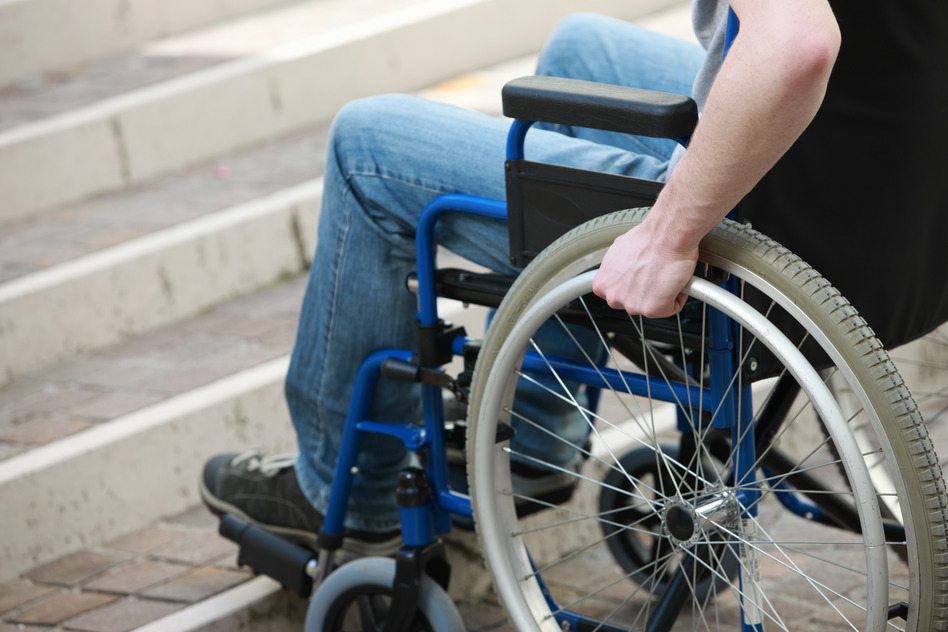 A Grande Prairie woman is hoping that wheel chair accessible doors can be added to the washrooms at the Montrose Cultural Centre. Michelle Sutley rides a power wheelchair and she says even if she could push herself through the door, there would be no way to get back out when it closed behind her.

“I can’t push the doors anyway. I am not doing this for me, but for everyone in chairs. I would like to see them put in motion detecting and it would have to have time control so it didn’t shut on me.”

Mieke de Groot is the Regional Program Coordinator with Spinal Cord Injury Alberta and she says the Public Library had an awareness day years ago touching on those washrooms.

“Maureen Curry [Library Director] did a public awareness campaign a few years ago. She brought the concern for the lack of power buttons to city council herself. Michelle makes a really good point with that one.”

Sutley is hoping to bring the issue of washroom accessibility to other private businesses around the city to create some change.

There are some sidewalks that are also tough to maneuver around with a wheelchair in the city. Sutley says her biggest fight comes from travelling on 105th Avenue and 98th street..

De Groot explains that it is especially difficult with the type of chair that Sutley rides. It has her facing sideways as she powers her chair with her forehead.

“That is an old curb cut based on old standards. The sidewalk is in beautiful condition. It would typically [be redone] down the road. It is on her route to downtown. It is important that they would address that.”

If doesn’t feel like risking falling off the sidewalk and onto the road, she will cut through the Alberta Health Services parking lot downtown. She says this isn’t a safe way to travel either.

The city will look at the issues at future committee meetings.