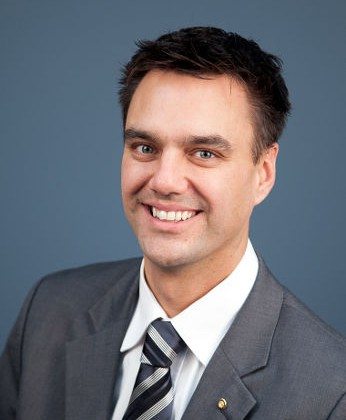 After October 16th, Grande Prairie will have a new city council, and that could mean several fresh faces. Within a month or so, they’ll have to approve a budget, and Mayor Bill Given has proposed making that process a little easier. He wants to see staff come to the table several tax rate scenarios, instead of working off just one.

“The idea of bringing this forward was to allow administration to do some work over the summer and into the fall so that by the time the new council is elected, they will arrive with at least three different scenarios of the budget they can consider when they make their decisions on what property taxes will look like for 2018.”

Given brought the idea forward during a corporate services committee meeting Tuesday. In addition to the five to six per cent increase in the budget right now, he says he’d like to have the option of looking at budgets with a three per cent increase and no increase at all.

City council decided last fall to reduce the property tax increase down to 0.5 per cent due to the poor economy, and did so by taking funds out of future surpluses and its reserves. It was noted at the time that difference would have to be made up in the following budgets, but Given feels that five or six per cent is still too much.

Despite that, the 2017 Alberta budget could further increase Grande Prairie property taxes by another per cent. The province has increased the city’s Education Property Tax Requisition from $26.7 million to nearly $28.9 million.

“The unfortunate consequence of that is that although city council had done the work last fall with the target of having a half per cent increase to property taxes in the city, this additional increase required to fund what the province needs for education may mean that will be a 1.5 per cent increase,” explains Given.

Roughly 30 per cent of Grande Prairie’s property tax bills go to the province for education. The mill rate for this year still needs to finalized, and the number people see on their bill will also depend on their assessment.

Given and councillor Chris Thiessen are the only incumbents to so far file a notice of intent to become candidates for this fall’s municipal election.