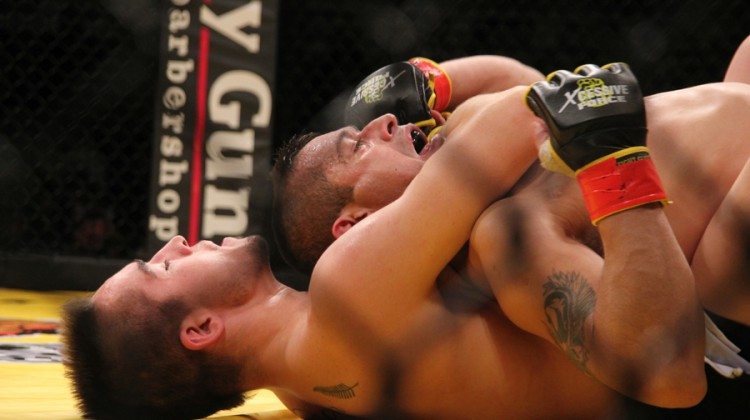 The City has changed its bylaws to allow for amateur combative sports events in Grande Prairie, a move a local promoter says is long overdue. President of Xcessive Force Fighting Championship Darren Cliffe explains the federal government passed a bill in 2013 that opened the door, but the city held off.

“We ran probably nine shows with no amateurs, which is kind of ridiculous because of the fact that we actually had a bylaw that said that we could do it. Everybody was too afraid to pull the trigger and allow us to do it, so it ended up costing my company a ton of money.”

Bill S-209 legalized professional mixed martial arts fights in Canada, but left it up to each province to decide whether to allow amateur ones. Alberta says it’s up to its municipalities what sports they want to regulate, but city councillors had felt it was unclear who would be responsible until now.

A pro fighter can be paid anywhere between $3,000 and $10,000 a fight, while amateurs are unpaid. Cliffe believes he’s had to pay more than a hundred grand extra to put on full pro-events, something he sees as unnecessary in retrospect. He now hopes to have more than half of his future cards be amateurs.

It costs between $80,000 to $100,000 to put on an event, covering everything from the venue, lights and sound, insurance, advertising, hotels and flights, and Combative Sports Commission fees, on top of the fighter purses. Attendance and sponsorships have also been hurt by the downturn in the economy, and Cliffe admits if city council hadn’t made this decision, he may have had to shut down or move to another city.