Trace of frost or snow possible over long weekend 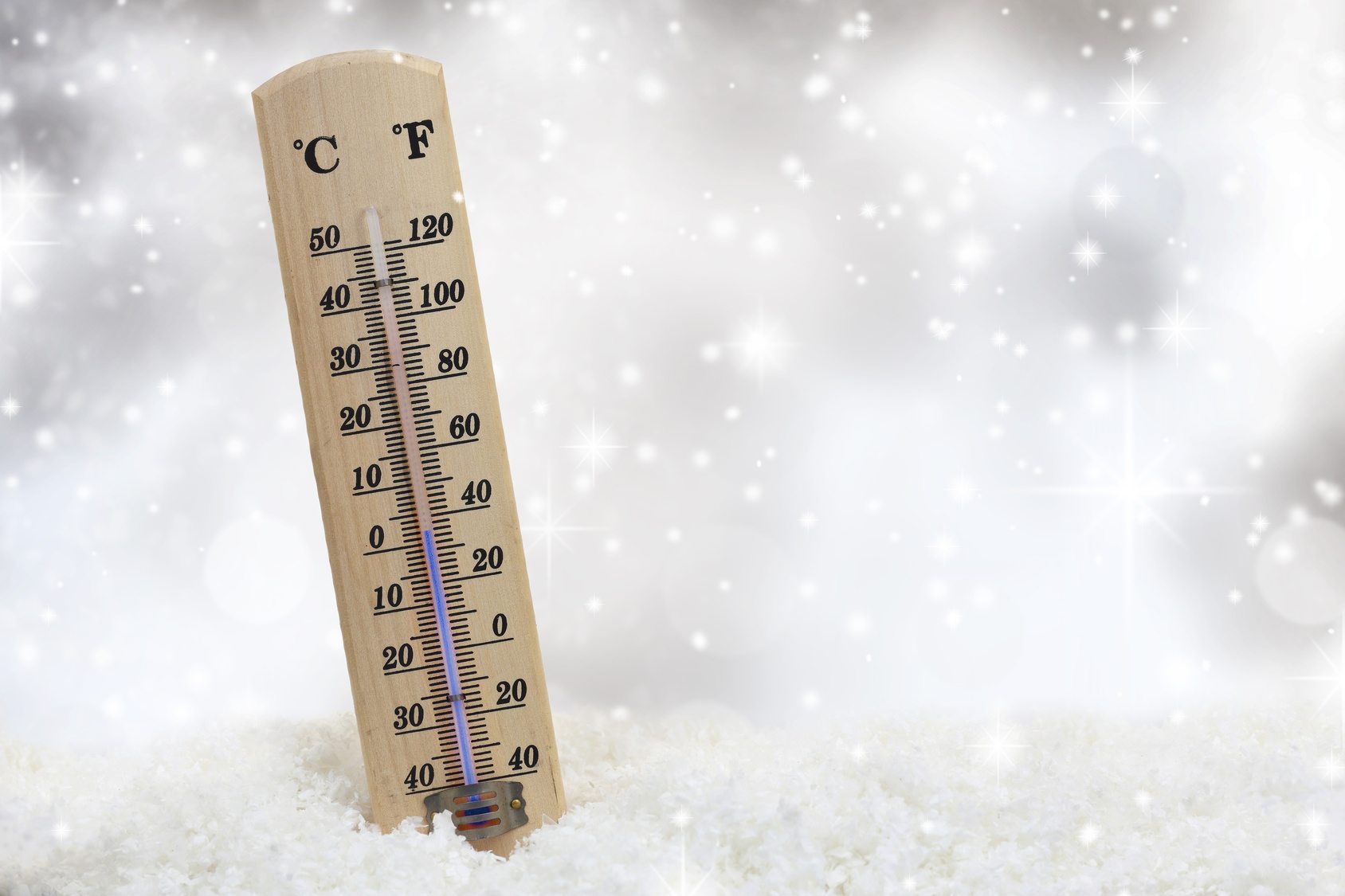 If you were planning to spend the long weekend outdoors, you might want to rethink your schedule. Environment Canada is calling for rain through Sunday, and meteorologist Dan Kulak says it will be chilly as well.

“Saturday could only have a high of nine degrees and there’s going to be some showers. I don’t think winter’s quite here yet, though Sunday we might have a chance of maybe some frost or maybe a little bit of the white stuff around; I don’t think it’s going to accumulate much, but it’s going to definitely be a cool weekend.”

While more cold and wet days are expected, there may be some good news for fall weather. Temperatures should get back into the mid-teens by next week and Kulak says the outlook for September through November is balmier than usual.

“Not necessarily a number of degrees warmer, but certainly just statistically above the average moving through that three month period. Can have some cooler days in there, but the trend is what’s in the forecast right now for a slightly milder than normal fall period.”

At the same time, the weather agency is predicting a wetter fall, to follow the rain expected over the next few days. While it could be significant, Kulak says it’s too early for any rainfall warnings.