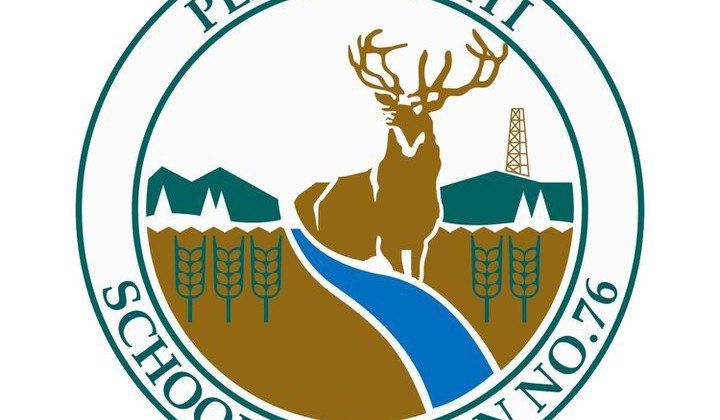 The Gender Identity policy will continue be a topic of conversation this upcoming school year for the Peace Wapiti School Division. There were more than 500 people who gave their opinion into the policy that was submitted in March. Superintendent Sheldon Rowe says they will and have had students that are transgender and coming up with guidelines wasn’t difficult.

“We’ve submitted to the minister, we got a letter back and it will be on the next board agenda. Basically, our guidelines do meet the minister’s expectations and we look forward to moving ahead with that. We did receive a petition on it and we will set up a public meeting to discuss the policy. It’s moving ahead.”

He says the public meeting will allow the group to pick four people to review and offer advice to the school board. The petition was created that concerned issues in the guidelines.

Excitement is building for administrators in the PWSD with staff switching or taking on new positions. Rowe explains that one change is Darren Young being appointed Assistant Superintendent Learning Services.

“Over the course of the summer, Darren came in for the month of August. He’s been working on getting the programming, the professional development and curriculum ready. Bob Stewart, who is the deputy, he is back and he is taking over Mark’s old job. Heather is the assistant to special programs. We are kind of excited about getting in there and getting to it.”

He adds that although it is too early to tell, the projection for enrollment may be a bit lower than usual but not by much. The Education Minister has provided transportation funding for any students that were impacted by annexation at Harry Balfour and would like to stay with that school. Rowe adds that there were a few families in the newly annexed area that decided to go with a school in the city.

There has been a few delays in construction as well and Rowe explains that Robert W Zahara school has been impacted.

He says the new school building is fine and they will work out a plan to get students that bus into the school safely. Whispering Ridge Community School construction is also running about two weeks behind but the work will continue with a completion date slated for late fall or Christmas time of 2017.