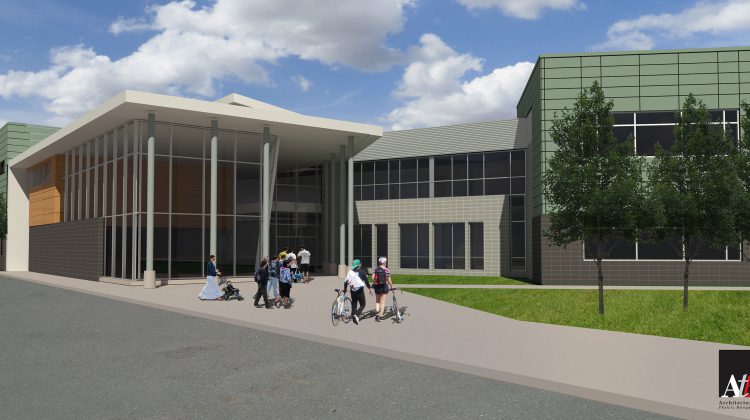 The Peace Wapiti Public School Division is looking to the city of Grande Prairie to improve some roads in the region. They are asking for paving as well as controlled intersections on 132nd Avenue between 108th Street and 116th as well as a section of 108th that is all gravel road.

As they get closer to the opening date of the new Whispering Ridge Community School in the County, the School Division says this would allow for a safe travel for students and anyone travelling on those roads.

The City Community Growth Committee considers the road improvements a benefit to the County and decided to add the road to a list of roads that benefit both the city and county. They will then arrange a meeting with the county to discuss the list and decide on who would be the most appropriate to fix the roads.

Mayor Bill Given says the province wants municipalities to work together on areas that there is a shared need and responsibility for infrastructure. He will also write a letter to the School Division on where they are at with the roads.