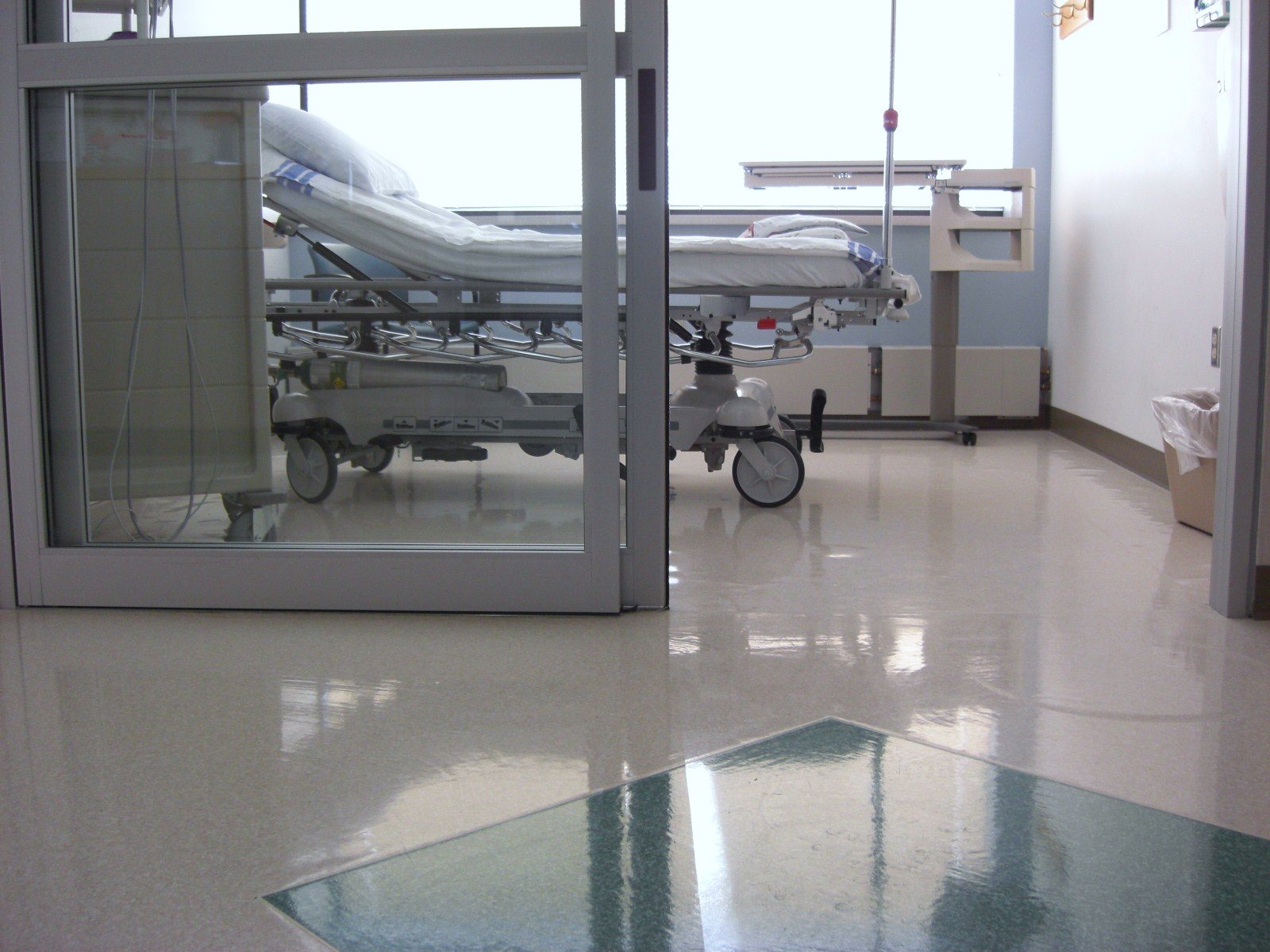 After significant rainfall Tuesday, two of the seven Operating Rooms at the Queen Elizabeth II Regional Hospital were impacted by flooding.

Alberta Health Services says that urgent and emergency surgeries will continue to be performed as needed but some elective surgeries will need to be rescheduled. In a statement following the damage, they say that they are working to reschedule them as soon as possible.

The Grande Prairie Cancer Clinic has also been affected by the flooding. AHS says that some clinics will need to be rescheduled while they work on the area.

The emergency department at the hospital has not been affected by the flooding which means anyone who arrives that emergency care will receive it.

AHS explains that work is underway to assess and fix any areas safely but quickly.