UPDATE: Man in custody in connection with Amber Alert 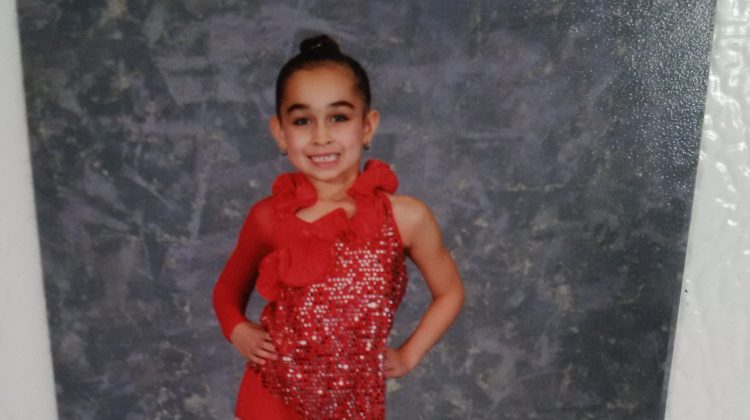 UPDATE: Police are searching an area east of Calgary for signs of Taliyah Leigh Marsman. According to CTV news, officers had a man in custody in relation to the investgation as of 10:30 pm last night.

An Amber Alert remains in effect for a five year old girl believed to have been abducted from Calgary, and police may have a new lead. CCTV footage from a Dairy Queen shows Taliyah Leigh Marsman and her mother speaking to a family at the restaurant on Sandarac Drive Northwest around 5:30 p.m. Sunday. Police are looking to identify the family.

Taliyah’s mother Sara Baillie was found dead in her home at roughly 8:30 p.m. Monday night, and her death has been ruled a homicide. A girl matching Taliyah’s description was seen in the neighbourhood earlier that day with a stocky, black man. She was wearing red or pink boots with white polka dots and was carrying a reddish-coloured suitcase.

Anyone who believes that they’ve seen her is asked to contact 9-1-1.