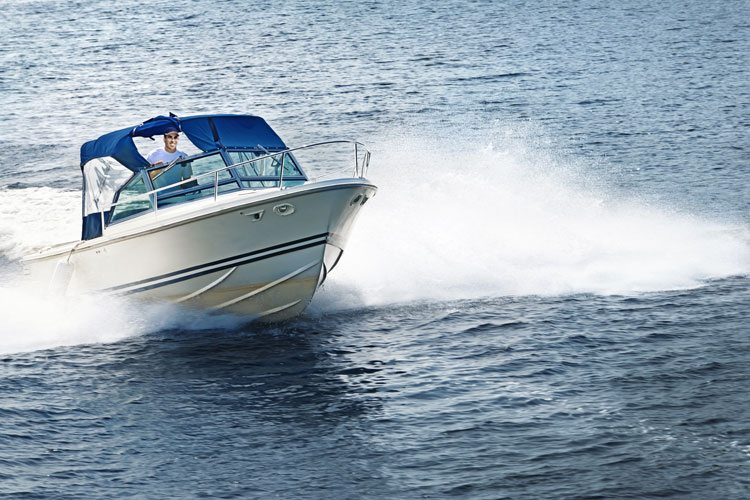 Summer weather in the Peace Region means people will be heading out on the water and safety should be at top of mind. Media Program Coordinator with the Canada Safety Council Lewis Smith explains that even though getting the boat on the lake and having a cold one sounds fun for some people, it isn’t the safest way to enjoy the weather.

“Boating and drinking go hand-in-hand for some people but what often doesn’t come into consideration is that it is just as dangerous as drinking and driving. You don’t see as many fatal incidents because of lack of traffic comparatively.”

He says it is important to keep the drinks away from the runner of the boat at all times because it does dull senses and reaction time.

Life jackets are also an important part of safety out on the water and Smith says that it is the law to have them on the boat.

“The vast majority of boating related drownings, 4 out of 5 since 2008, have been because someone wasn’t wearing a life jacket. That is obviously a staggering number.”

He says even though they aren’t the best looking items, it is all about safety.