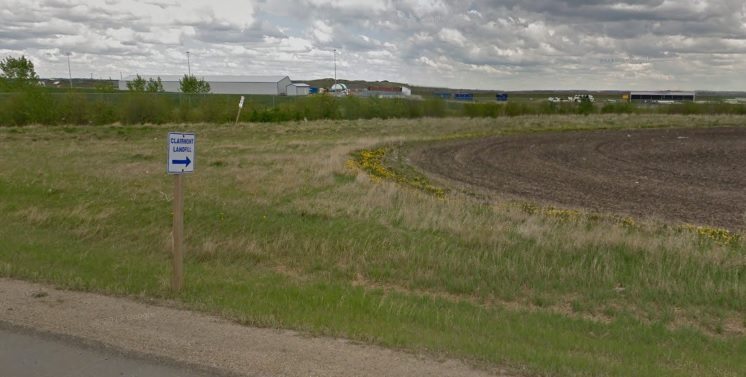 Residents of the new rural service area will get to keep using the Clairmont Landfill for at least the next five years. In its annexation application, the city had proposed reimbursing landowners over that time period, and by the time it went into effect, there were 167 landowners with access tags.

If they weren’t a resident at the time, they can apply to use the Aquatera landfill. Environmental Stewardship Manager Michelle Gairdner says they’ll learn more about the landfill process over the next couple of years.

“Right now it’s too new, so we’re really just learning about how the landfills work. The City hasn’t actually had a landfill since we’ve formed Aquatera so it’s a bit of a learning curve for us. Council may decide to continue with what we’re continuing with.”

Gairner adds that they’re rewriting the utility bylaw, which currently says residents have access to curbside recycling and garbage pickup.

The city has reached a deal with the County to pay $27,000 annually, increasing by two per cent a year until the start of 2020. The amount is based on historical use.