Grande Cache coal workers could work in Cape Breton mine 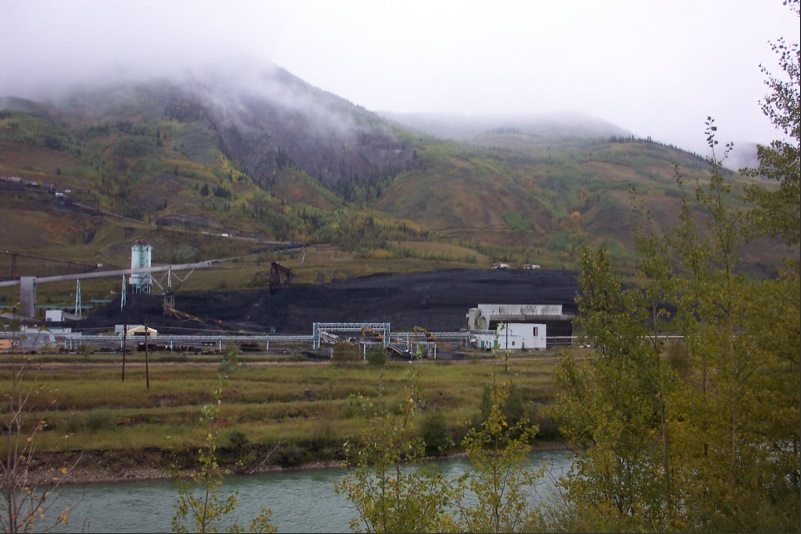 Laid-off miners from Grande Cache are being given a job opportunity out east. The Donkin Coking Coal Project out of Cape Breton held a job fair in the town earlier this week in an effort to hire more than 100 skilled mine workers.

220 workers lost their jobs when Grande Cache Coal was closed on December 24th. United Mine Workers member Gary Taje told the CBC Donkin is offering them a good deal, despite being across the country. He believes the skilled veterans that were let go would be a good fit for the mine, calling it their best prospect.

It’s expected the mine will start operations in the late spring.