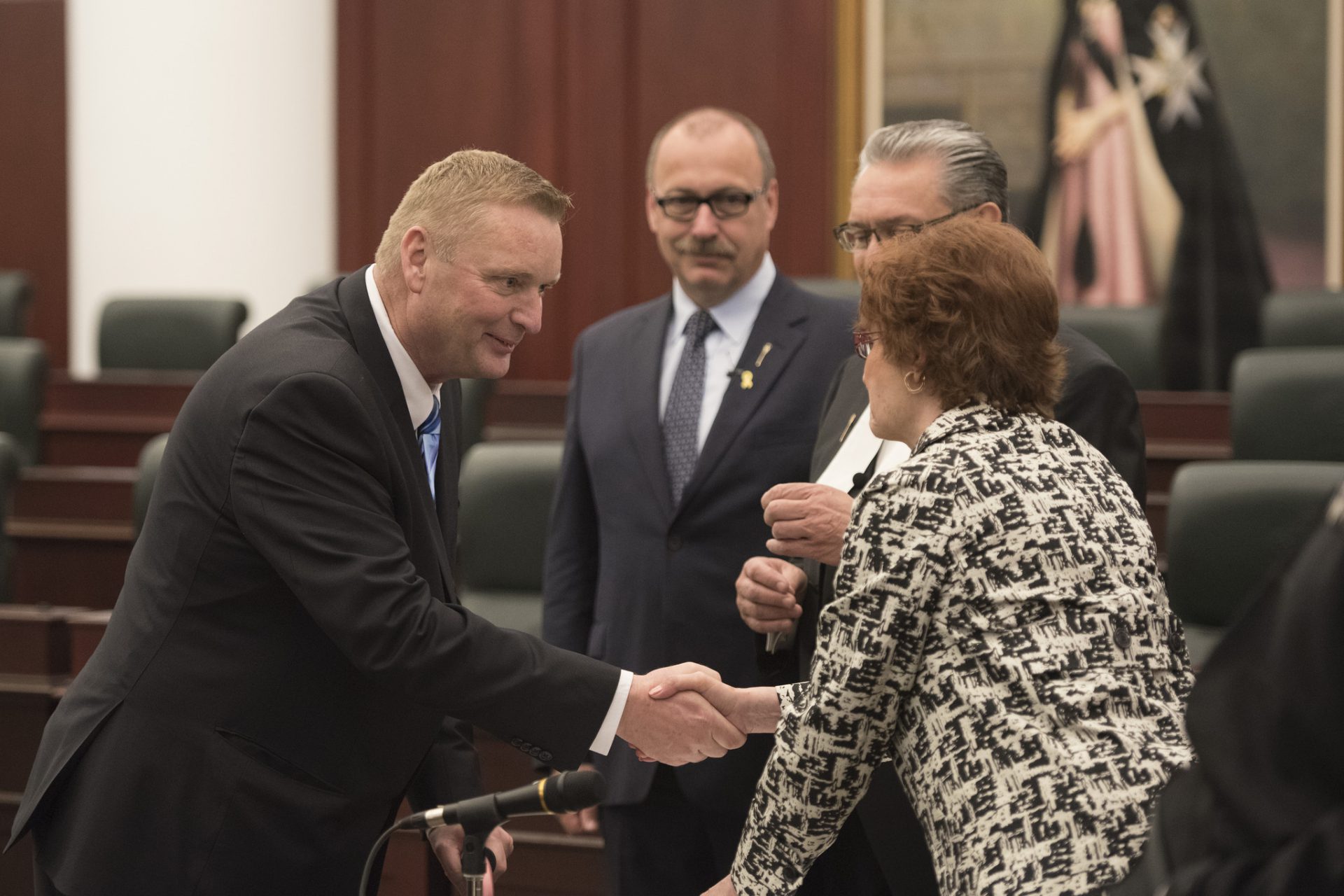 Like all federal and provincial politicians in our region, 2015 was a year of transition for Grande Prairie-Wapiti MLA Wayne Drysdale. He saw his party lose 60 seats and their majority government to the NDP in May. Drysdale says that while then-Premier Jim Prentice was trying to prepare for a tough economic year, it’s difficult to go into an election with with such a tight budget.

“To make the tough cuts and the tough calls that probably should have been made this year he needed to have a mandate and win an election to do that; it didn’t work the way he planned on, obviously. People didn’t want to admit things were going to be that tough and I think we can all see what reality is today.”

With an estimated 63,000 jobs lost from the oil and gas sector in Alberta during the first 8 months of 2015, Drsydale says in 2016 he hopes to see greater concern paid to Albertans who have and will suffer from massive layoffs. He argues the state of the economy in the province needs to be addressed more seriously.

“I feel for all Albertans who have lost their job and going [through] the Christmas season with no job is always tough on families. I don’t think that’s going to go away quickly here so to me that should be our biggest concentration going in to ’16 is getting people back to work.”

Easily the most divisive piece of legislation introduced during the first sitting of Alberta’s new NDP government this fall was their Enhanced Protection for Farm and Ranch Workers Act. The bill, which passed in mid-December, has inspired petitions and protests around the province from concerned farmers and ranchers. Drysdale says that while he was not in support of Bill 6, it’s time to move forward on the issue.

“Farmers have been through tougher things. I’m not downplaying it; I don’t support it at all and we spoke against it, but it’s done so for the Wildrose or for whoever to go around and keep doing rallies and signing petitions is a waste of time as far as I’m concerned, so let’s get on with consulting with the government to form the regulations and make it better.”

Drysdale says the province’s new carbon tax and further work on Bill 6 will be high on his party’s list of priorities in the new year as well.