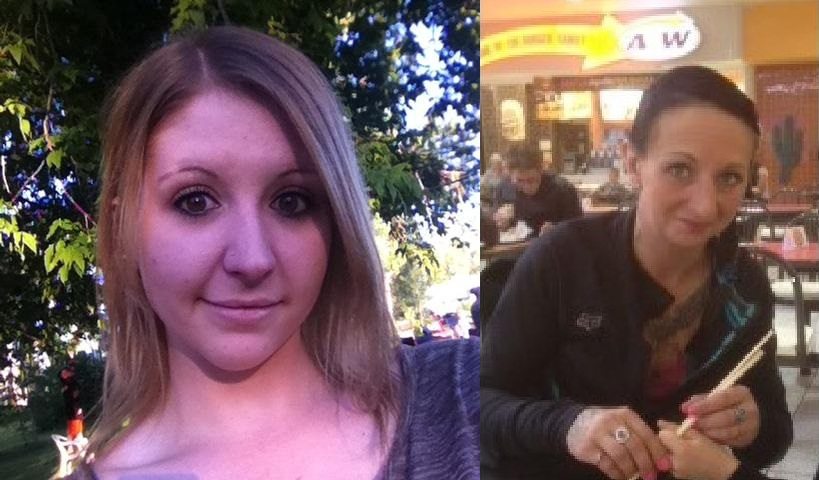 28 year old Mark Phillips made his first court appearance this morning after being charged with two counts of second degree murder. Phillips was charged after the bodies of 24 year old Amber Dawn Diebert and 30 year old Jody Topilko were found in a rural area west of Clairmont. Diebert was found on December 11 though Mounties can’t say when they recovered Topilko’s body.

As Phillips was escorted into the courtroom a sheriff had to ask members of the gallery to be quiet or they would risk being removed. The investigation into the double homicide is still ongoing, and Phillips will make his next appearance in court on February 17 via closed circuit TV.

Phillips is also facing a number of charges in relation to a large fentanyl and cocaine bust that was made in Grande Prairie in October 2014.