Snowmobilers urged to stay safe when hitting the trails 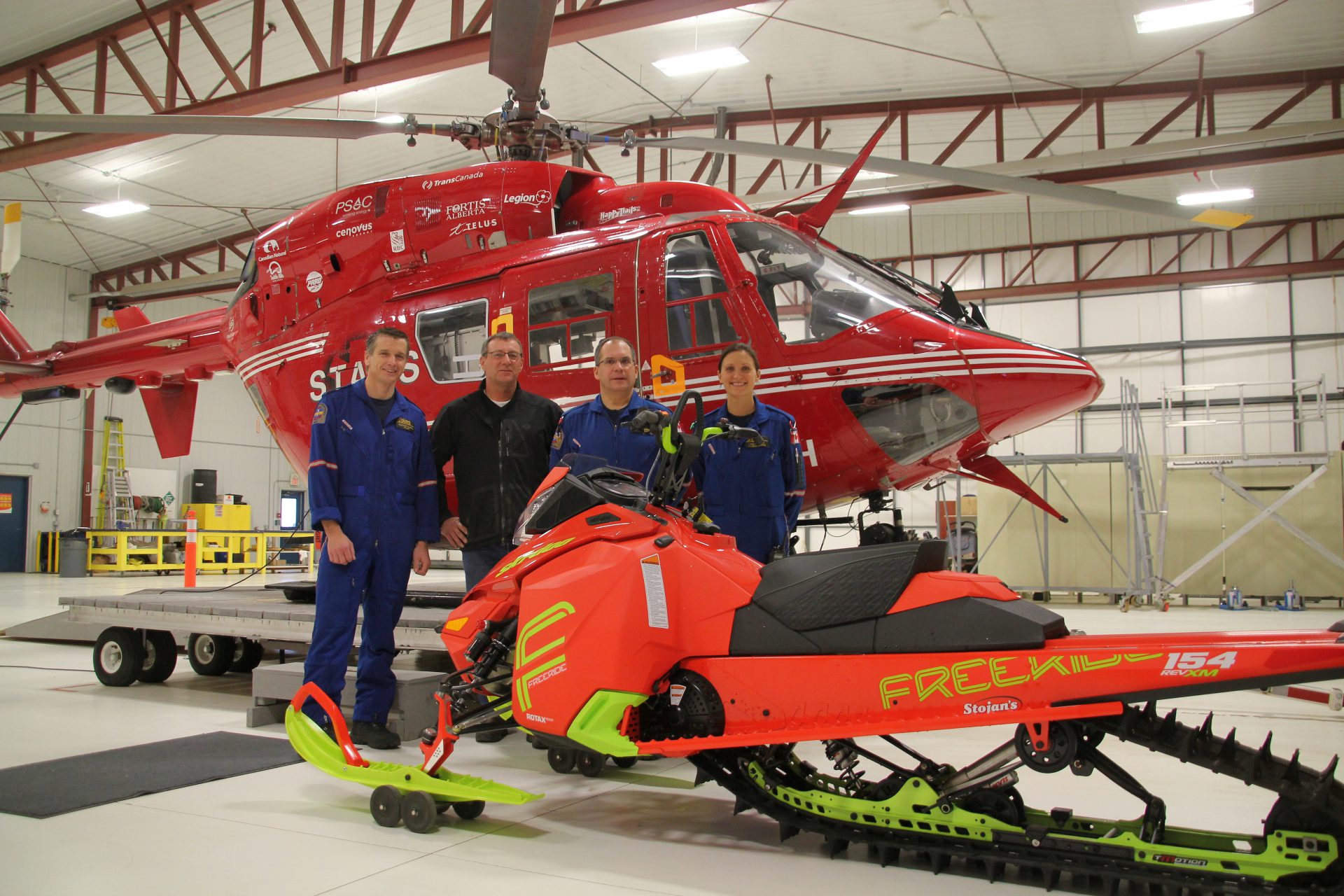 With vastly less snow on the ground than we had at this point last year, local snowmobilers are itching to get on the trails. President of the Swan City Snowmobile Club Lou Maffret says now’s the time to get properly prepared for the season.

“Be aware of the conditions; like right now there’s not a lot of snow so there is a lot of hazards that are just under the snow. There’s a lot of water around this area that a lot of people don’t know about: the Wapiti River and a lot of dug outs. They could be safe but they’re really aren’t, so you have to play safe, tell people where you’re going, work in a group and have a plan.”

Maffret stresses the importance of making sure your machine is working ahead of time, and having an emergency kit with extra clothes.

The club has also worked with STARS Air Ambulance to identify six safe landing spots across the Alberta and B.C. Kakwa area. Flight Paramedic Russell Bardak explains those locations are numbered, and STARS already has a flight path mapped out.

“Once we land on scene, I know that we’ve had to rely on the Snowmobile Club to provide us transportation to get to the patient because we’ve got a stretcher and sometimes we may have to travel one or two kilometres to get to the patient, but we’ll get excellent ground support.”

Bardak adds that the key to staying safe is being prepared by wearing the appropriate clothing, having food, safety equipment, and never riding while impaired.