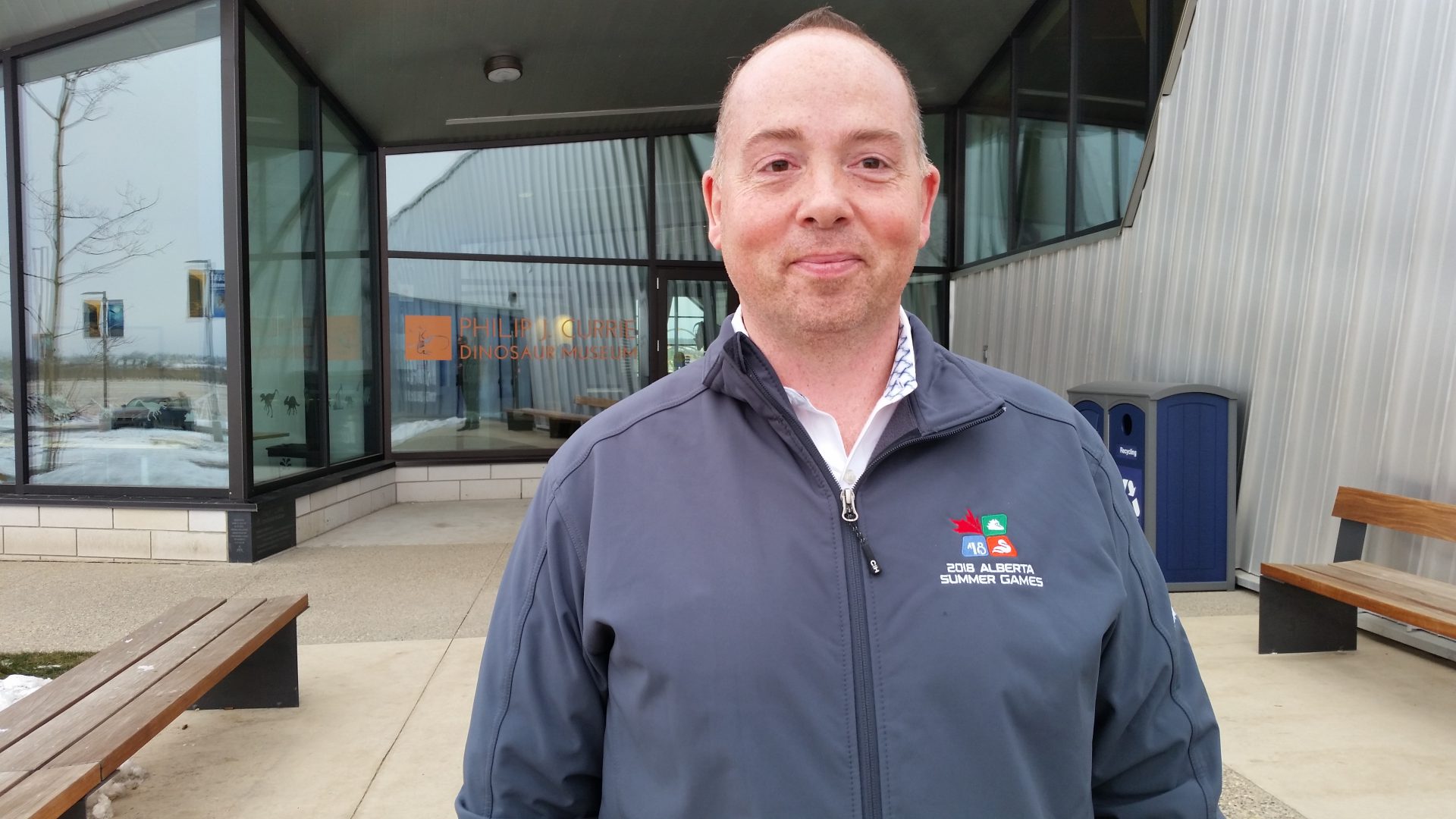 It has been 15 years since Grande Prairie hosted the Alberta Summer Games, so there were plenty of new things to show off to the selection committee when they came through Monday. Members were taken to the Eastlink Centre, the Philip J. Currie Dinosaur Museum, and the Crosslink County Sportsplex as part of the the City and County’s joint bid to host the 2018 games.

Grande Prairie last hosted the Summer Games in 2000 as well as the Arctic Winter Games in 2010. Chair Alfred Fischer says GP is the largest community bidding this time around and has a good chance.

“Grande Prairie, of course, is a very dynamic community; it’s growing very quickly and it’s a great place to host. Honestly, every games we’ve had in Grande Prairie have been a tremendous success; we think very highly of this community because you guys have always done an excellent job.”

The City of Cold Lake has publicly said it has submitted a bid with Bonnyville and the surrounding Municipal District. Fischer says it’s an advantage to have both the City and County involved.

“The most profitable games that we ever had was in the Town of Peace River, which is the smallest community that can bid – that’s 5,000 people – but they involved the entire county and all those villages. They made $3.5 million on their games.”

The local bid committee estimates hosting the games will have a $5 million economic impact on the region. More than 3,000 athletes would be attending, with another 3,000 family members. It would be held at the same time as the Street Performers Festival and would be used to promote other attractions in the region.

A decision is expected next month.