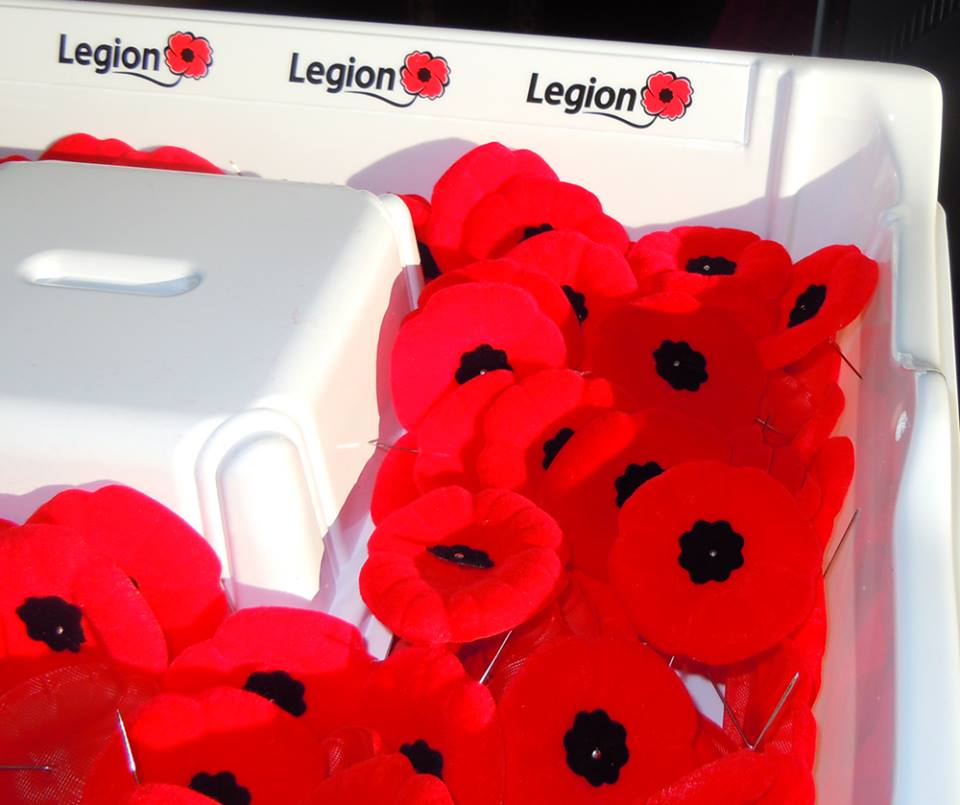 Starting today, you’ll be able to pick up a poppy by donation at businesses around Grande Prairie. Each year roughly 50,000 are distributed in the city, and this year, Legion Manager and veteran Moe Morgan says he’s prepared with 60,000. They simply ask that people give what they can.

“It costs the legion about $1.10 to purchase a poppy. We give out four bursaries from the poppy fund; $750 each, $3,000 worth of bursaries. Then if the veterans come in and they’re in trouble we help them out.”

The poppy campaign is held in legions across Canada to honour those who fought and sacrificed their lives. Morgan says wearing a poppy is all about remembrance.

“You’re remembering the people who fought in those conflicts; they call them wars. Some didn’t come back and you certainly have to think a few moments about that.”

The poppies are meant to be worn over your heart or on your hat and are generally taken off after November 11th. The first will be handed out to Mayor Bill Given Friday afternoon.

Remembrance Day ceremonies will be taking place at the cenotaph and Revolution Place.