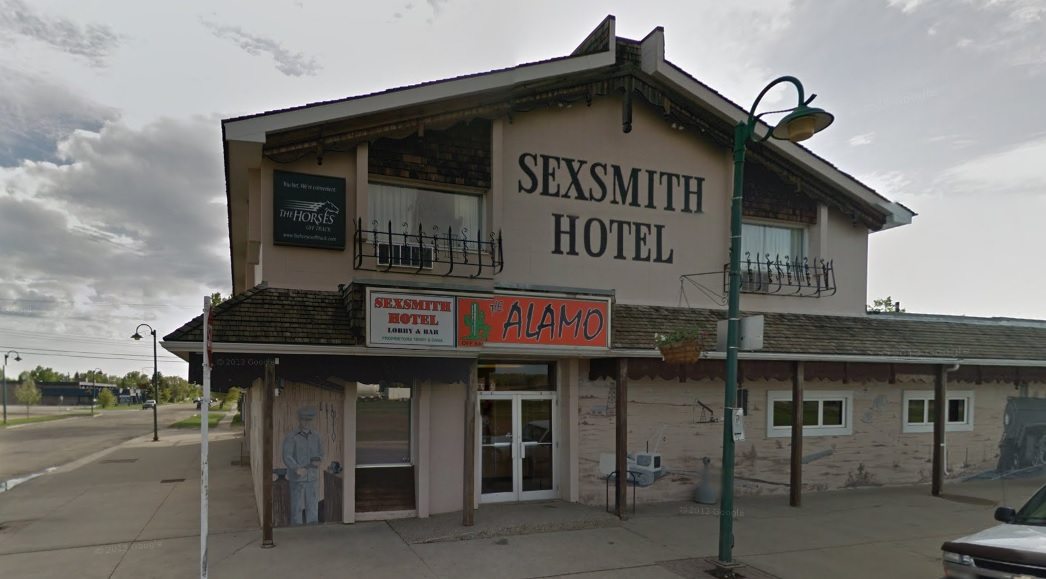 A candlelight vigil has been planned for the victims of Sunday morning’s stabbing at the Alamo Bar in Sexsmith. An 18 year old man died as a result of the attack, and three others were sent to hospital. The name of the deceased has not been released by RCMP.

Family friend Karen Purdy says the vigil will be held in the parking lot of the Sexsmith Shamrocks Football Field at 7 p.m. Tuesday night. A pastor from Clairmont Community Church will be on hand for a prayer, and community members are encouraged to bring poems or memories to share.

A Canada-wide warrant has been issued for the suspect in the fatal stabbing, which happened just after 1 a.m. 28 year old Jordan Joseph Wendland or Cesena is wanted on one count of second degree murder and three counts of aggravated assault.