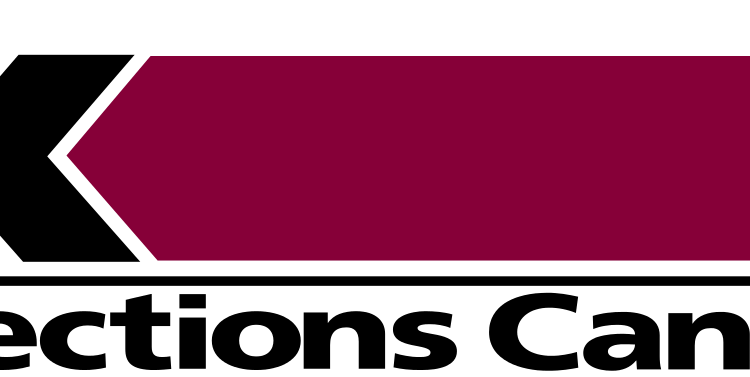 There were issues at at least one polling station in the Grande Prairie-Mackenzie riding this morning.

Elections Canada spokesperson Leanne Nyirfa says the station in Rio Grande opened late after some workers didn’t show up. They were replaced by others from Grande Prairie, and things have been running smoothly since.

2day FM has heard about long lines at some polls, as well as at least one voter being told to return later in the day due to a supervisor not having shown up by 7:30 a.m. Nyirfa says it’s not unusual for there to be glitches when there are 20,000 polling stations across the country.