Crime a number one concern in Grande Prairie 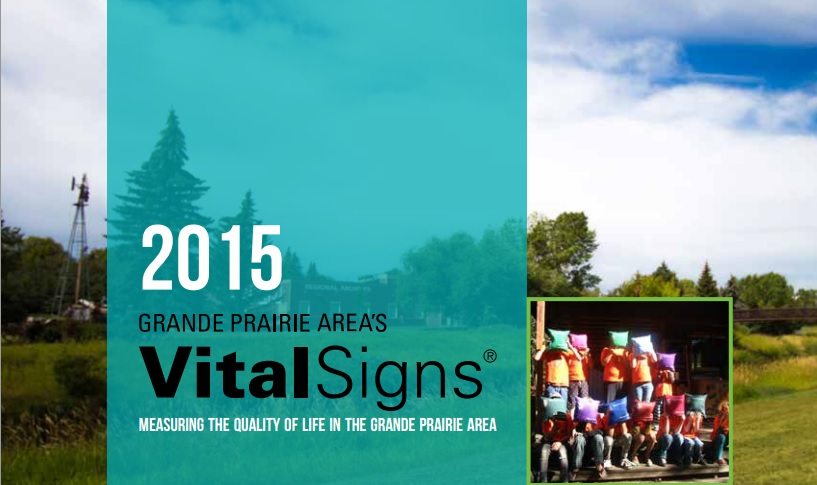 The Grande Prairie Community Foundation has announced the results of their biennial Vital Signs report. CEO Tracey Vavrek says this year they saw almost double the respondents taking part in both their youth and citizen surveys.

“We have 1435 youth and young adults that responded. In regards to our citizen survey we had 1238 people. We value that our community spoke up and we value their input. The report now provides a good synopsis of some of our strengths and some of our weaknesses in our community.”

Employment opportunities came back as the number one perceived strength of the community. Recreation and access to walking and biking paths ranked high on the list in this year’s report as well, something Vavrek says the city and county should be commended for.

“When you combine the trails that the county has, which is 18 km in trails, and the more than 90 km of city trails, we could actually ride a bike to Valleyview. That’s how many trails we have and that’s tremendous for our community.”

The report also ranked the biggest concerns of those living in the area, including cost of living, access to a regular physician, and the quality of roads. The number one concern was crime, which was listed as the number three concern in 2013.

Vavrek says another interesting find in the report is the increase in the number of female students enrolling in trades at the Grande Prairie Regional College. Between the 2011/2012 and 2013/2014 school years, female enrollment in trades is up 77%, from 61 to 108.

The entire report, which also includes information on things like child literacy, arts and culture, health and wellness, and housing can be found here.