Alberta budget to be announced October 27 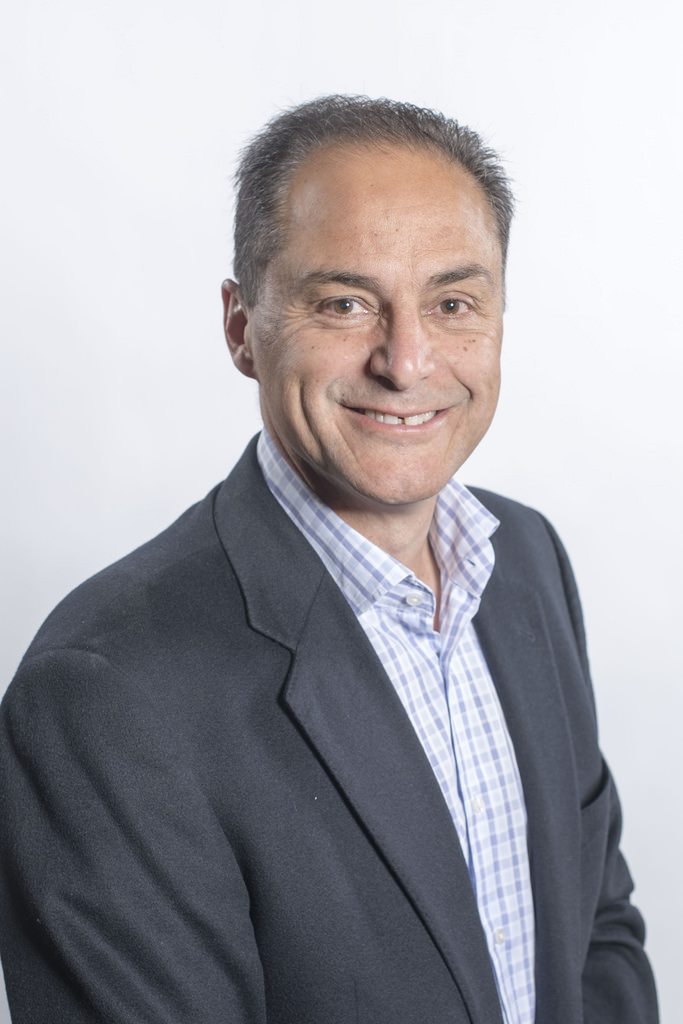 Alberta’s Finance Minister Joe Ceci has announced that Alberta’s 2015 budget will be tabled in the Legislature on October 27. This will be the first provincial budget for Alberta’s new NDP government.

Ceci says the budget will outline a plan for jobs and economic growth while stabilizing public services and putting the province on a path to balance. Ceci added that the 2016 budget will move Alberta away from reliance on royalties, but wouldn’t say if there would be new taxes.