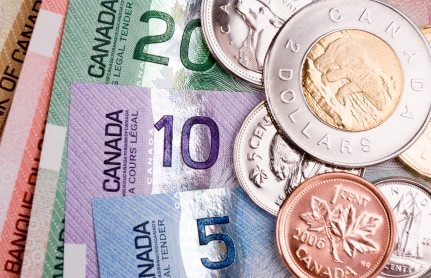 The first step in the provincial government’s plan to raise the minimum in Alberta to $15 an hour will go into effect as of tomorrow.

Roughly 38,000 people in Alberta currently make the minimum wage while 370,000 people are working more than 44 hours a week and making less than $15 an hour.