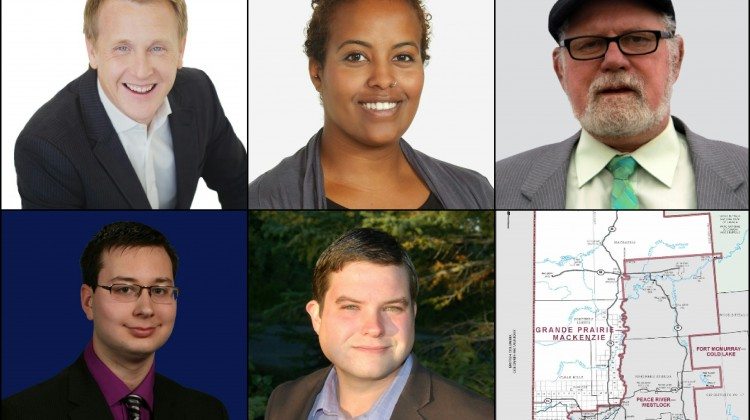 The deadline to file nomination papers for the federal election has passed, and the new Grande Prairie – Mackenzie riding has five candidates vying to represent it.

An all-candidates forum is being held in Grande Prairie on October 8th at the Douglas J. Cardinal theatre, ahead of the October 19th election. Residents should receive their voter information cards by Thursday.