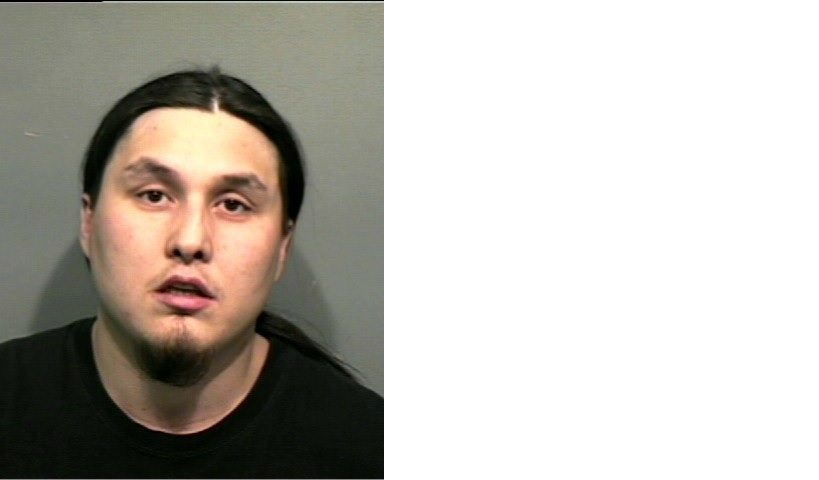 RCMP are still searching for a 37 year old Grovedale man who has not been heard from since early August. Shaun Savard’s family has not seen or heard from him since August 6 and all attempts to find him have so far been unsuccessful.

RCMP and Savard’s family are concerned for his well being. He is described as 5’10”, 200 lbs, and Aboriginal with black hair and brown eyes.