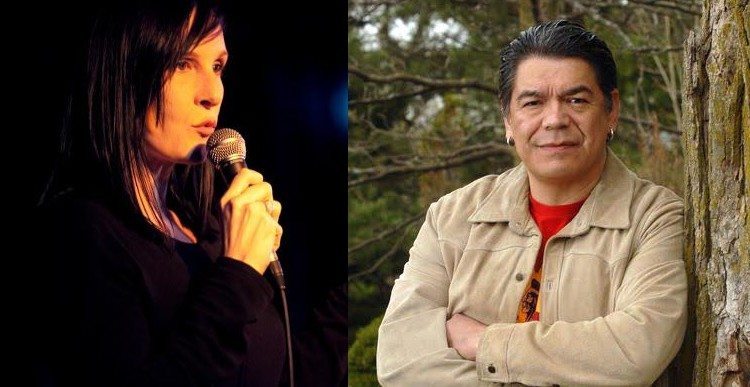 Peace Wapiti School Division is bringing another pair of Aboriginal role models to local schools. Next week, Lorne Cardinal and Monique Hurteau will be visiting 10 schools to speak to First Nations, Métis, and Inuit students.

Cardinal is best known as Sergeant Davis Quinton on the TV show Corner Gas, while Hurteau is a producer, writer and comedian that can be found on the Aboriginal Peoples Television Network as a fitness expert. The two say they’re looking forward to sharing how they were able to overcome setbacks and succeed to achieving their dreams.

One of the goals of the speaker series it to help break down negatives stereotypes about FNMI people.