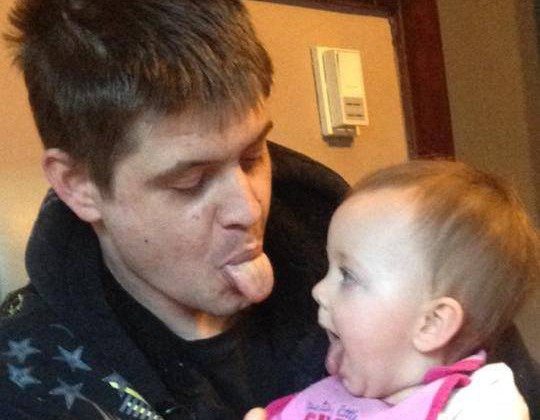 A 22 year old Blairmore man has been charged with the first degree murders of two year old Hailey Dunbar-Blanchette and her father, 27 year old Terry Blanchette. Superintendent Tony Hamori says Blanchette and the accused knew each other.

“We have determined that Mr. Saretzky was an acquaintance of Terry Blanchette’s. Saretzky has been in police custody since Tuesday when he was arrested in Blairmore as a suspect in the death of Mr. Blanchette and the abduction of Hailey.”

Derek Saretzky is also charged with a count of committing an indignity to a human body, in relation to Hailey’s death. He’ll first appear in Lethbridge on September 23rd.

RCMP does say they believe they have located the white van that was on the original Amber Alert. It was reportedly an important piece of the investigation, generating attention from across Canada.

“The van itself obviously generated a lot of tips in the area and across the country,” says Supt. Hamori.

“The white van that was on the original Amber Alert is the van now that we believe we have, and that we had seized on Tuesday,” adds Corporal Sharon Franks.

Hailey’s body was found in a rural area near Blairmore Tuesday afternoon. Officers are still doing a number of searches in the location.

A candlelight vigil is being held in Grande Prairie at Lion’s Park from 9 to 9:30 p.m. tonight.