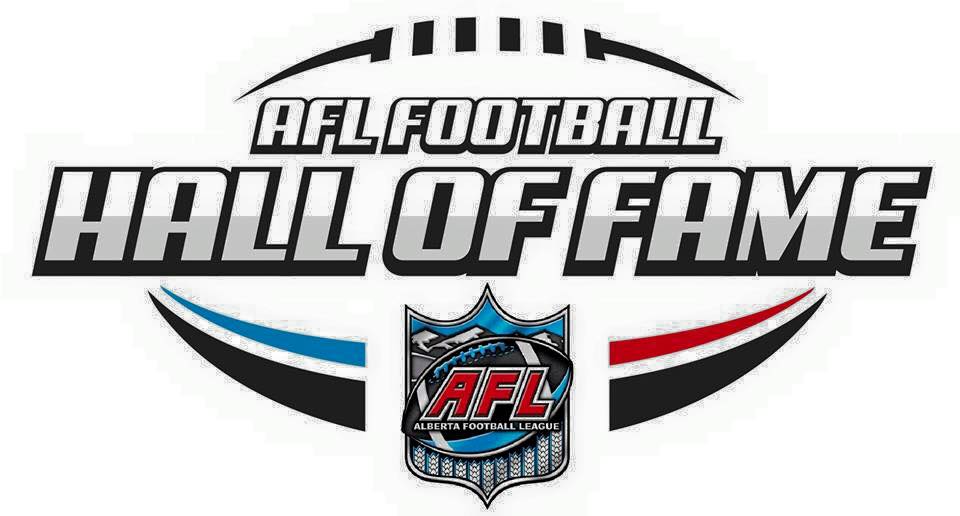 Three former members of the Grande Prairie Drillers have been inducted into the Alberta Football League Hall of Fame. They were recognized during the halftime ceremony of the championship game Saturday in Calgary.

Nathan Aldred quarterbacked the senior men’s team for eight years before taking on head coach duties in 2014/2015. He played for both the Sexsmith Sabres and Comp Warriors in high school, and went on to spend five years with the Edmonton Huskies in the CJFL.

Mark Owens played football at both the junior and university level before spending five years with the Grande Prairie senior men’s team. He was named an all star each year.

Brent Fulmek was also honoured, following being named the AFL’s outstanding player on special teams in 2008.